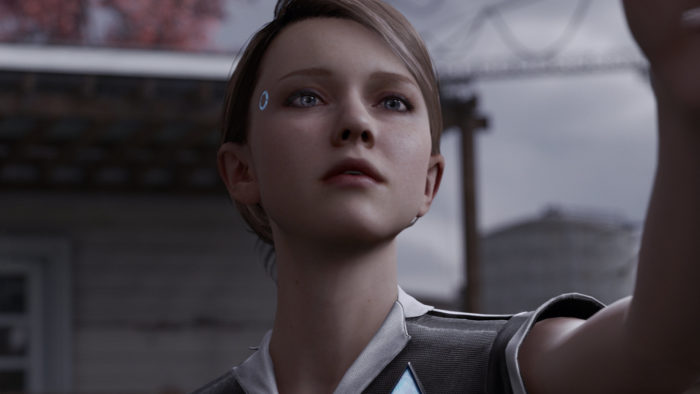 During a livestream on its brand new Twitch channel, Quantic Dream revealed the upcoming Steam Release of its games Detroit: Become Human, Beyond: Two Souls, and Heavy Rain.

All three games were previously PlayStation exclusives, then because temporary exclusives for PC on the Epic Games Store.

Now that exclusivity has almost expired and all three games are coming to Steam.

You can already find listings available for wishlisting for Detroit: Become Human, Beyond: Two Souls, and Heavy Rain.

All three games are coming on June 18 and demos are available right now to try them for free.

The Steam version of Beyond: Two Sould will support the Remote Play Together feature.

We also heard that the team at Quantic Dream has spent the past few weeks optimizing the game with improvements that will be included in the Steam release.

On top of that, executive producer Guillaume de Fondaumière provided the first look at the content of a PC collector’s edition coming soon, featuring a lovely figure of Kara on the production line. The edition will include more, but the rest of the content is still a secret.

It will be made available on the developer’s new online store. de Fondaumière mentioned that for now shipments are restricted to the European Union due to the COVID-19 situation, but they will be opened worldwide as soon as the situation normalizes.

All three games by Quantic Dream are currently available for PC via Epic Games Store and for PS4.

If you’d like to learn more, you can read our reviews of Detroit: Become Human.