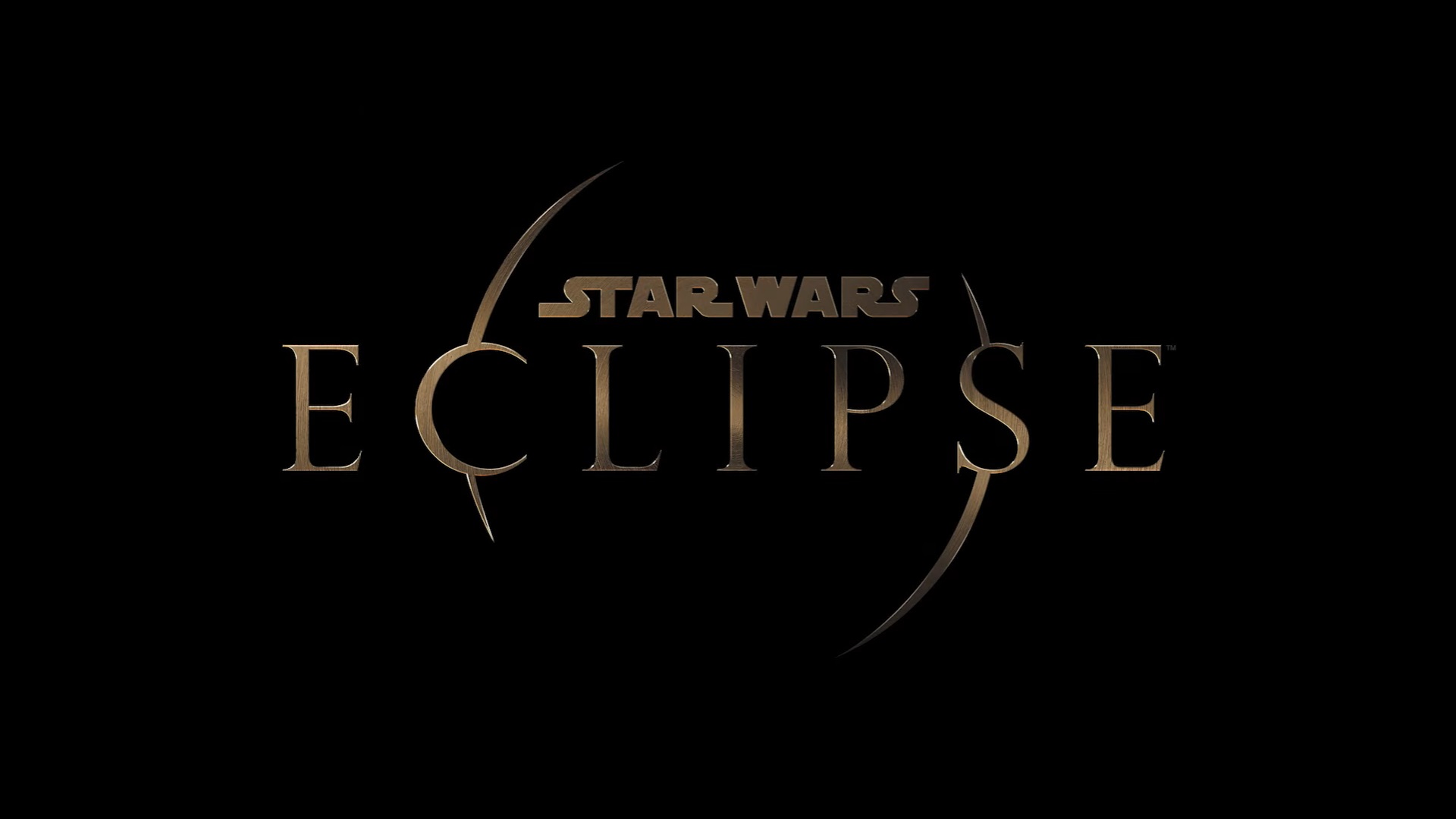 Star Wars Eclipse has been announced from notable developer Quantic Dream. Quantic Dream are the developers behind games like Detroit: Become Human, Heavy Rain, and Beyond: Two Souls.

Geoff Keighley announced that Star Wars Eclipse is set during the “High Republic Era” and will be the first game to show it off. Though, despite the gorgeous trailer, Geoff Keighley also said it is early in development.

You can settle your Star Wars love with the trailer here and below: