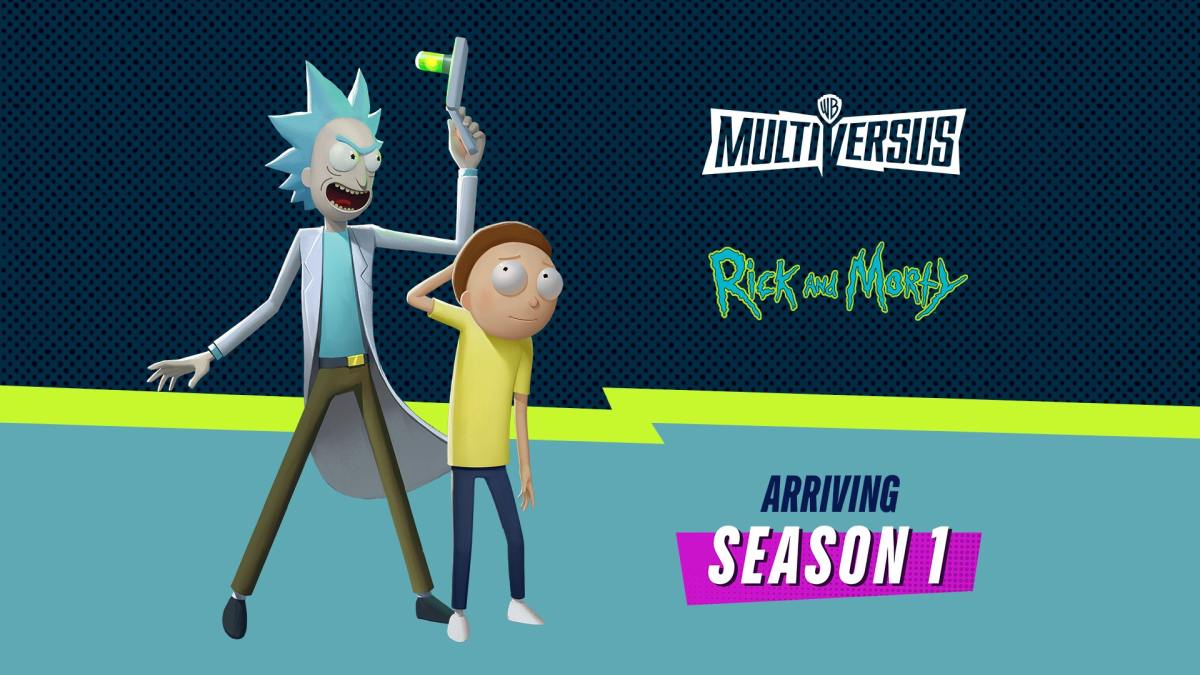 The track is associated with the upcoming Rick and Morty characters and it’s titled “Get Schwifty.”

This is a remixed instrumental version of the wacky song that appeared in the cartoon,

We already know that Morty is coming on August 23, while Rick will follow at some point during Season 1, which will also bring more characters.

Specifically, Black Adam and Stripe from Gremlins are also coming at some point during the season. Release dates have not been announced for either for the moment.

Of course, you can expect to find more information about the release dates of each character here on Twinfinite as soon as Warner Bros. Games announces them, so you should definitely stay tuned.

Incidentally, the game was the best-selling one in the United States in the month of July according to NPD data. This is rather impressive considering that it’s free-to-play and the sales were achieved with the Founder’s packages.