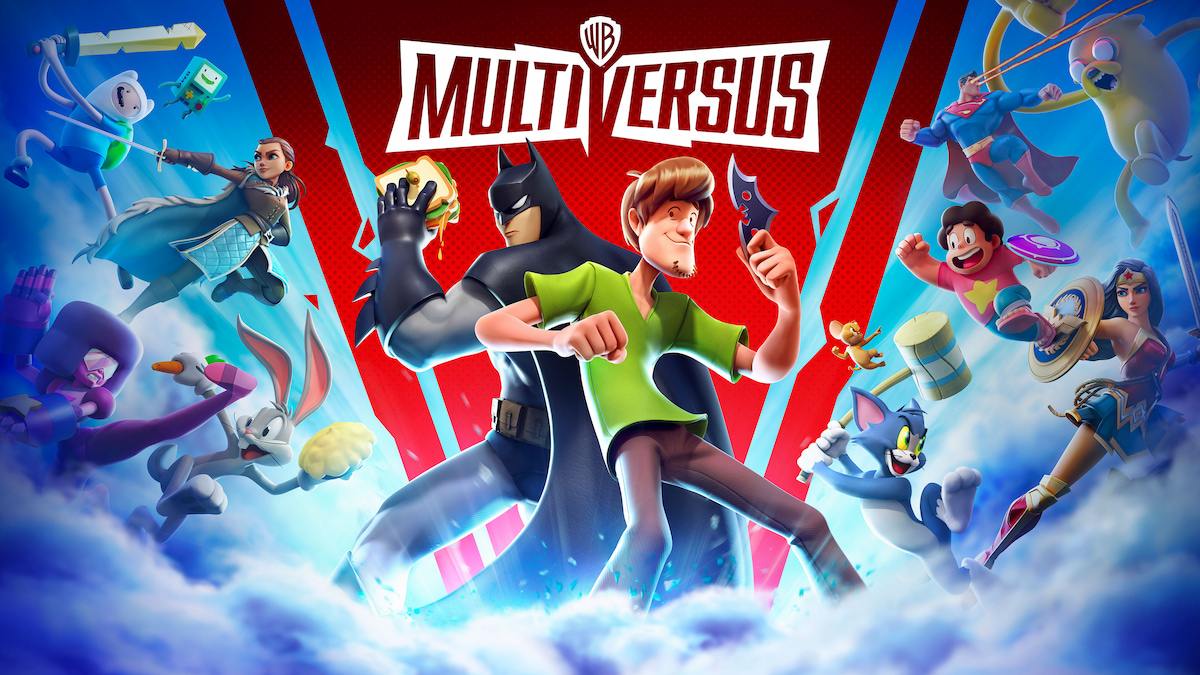 Today, during the celebrations for EVO 2022, MultiVersus game director Tony Huynh was on stage to deliver news.

He presented a slide with the content of the upcoming Season 1. You can see it below.

On top of Rick & Morty, there will be more characters, new cosmetics including icons, banners, and variants, a classic arcade mode, and a new ranked mode.

The classic arcade mode includes co-op support, and that’s pretty much all Huynh shared. The presentation was very brief.

Interestingly, the costume variants appear to include a Robin costume for LeBron James, if the small image above is an indication of the actual content we’ll get.

The one thing he did not mention is a release date. We still don’t know when Season 1 will start following the delay announced a few days ago.

Of course, you can expect to find the release date here on Twinfinite as soon as Warner Bros. Games announces it, on top of more specific information about the content of Season 1, so you should definitely stay tuned.

We recently heard that the first battle pass for the game will include 50 tiers for players to unlock. It will cost 950 Gleamium (which translates into about $10).