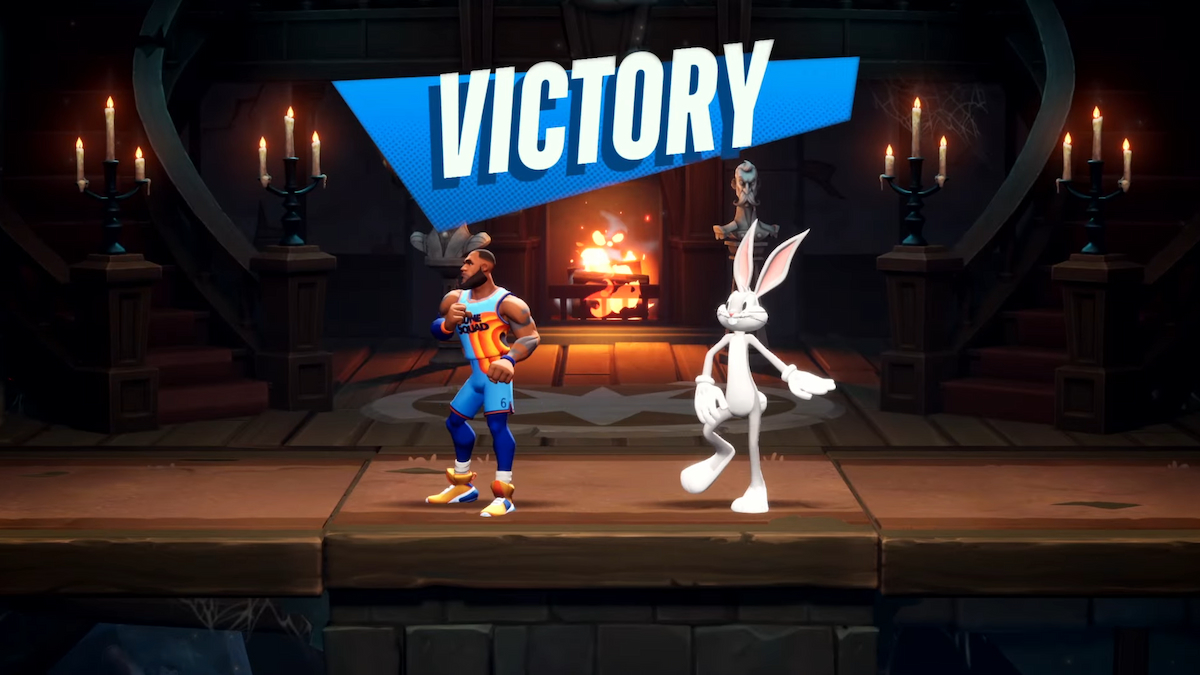 You read that right. Due to the popularity of Space Jam 2, LeBron James will be joining the MultiVersus roster when the Open Beta begins for all on July 26. Not only that, but during a SDCC (San Diego Comic Con) panel, it was also announced that Rick & Morty will both be joining the brawler sometime when the first season of MultiVersus launches.

Lebron has also been shown off in a character trailer where you can get some idea of his moves.

If you’re also just counting the hours until the Open Beta goes live for everyone, there is another trailer that might suit your fancy. Have you ever wanted to watch Harley Quinn and Shaggy go toe to toe? What’s what? It never even crossed your mind? That makes sense. But now you can live out the dream you have definitely never ever had in this video.

When Does LeBron Release for MultiVersus

LeBron James will officially join the MultiVersus roster when the Open Beta opens up for all players this upcoming Tuesday, July 26.

All of LeBron’s Special Moves

The roster lists two special moves: “Buckets!” and “L-Train!” But these aren’t the highlight of LeBron. The character reveal trailer above shows off how fearsome a weapon LeBron’s basketball is. Not only does it serve as a projectile, it seems it can even bounce between enemies doing collateral damage.