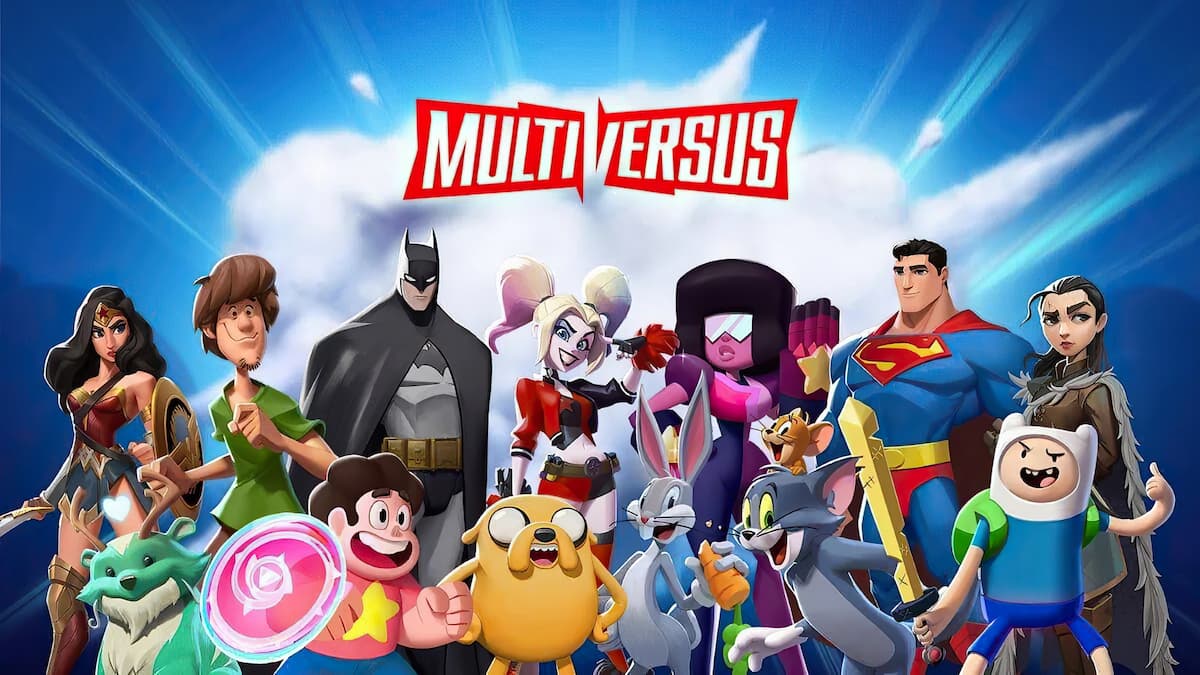 Market research firm The NPD Group published its report tracking video game spending across the U.S in July of 2022, and it was Warner Bros. MultiVersus that came away as a big winner on the software front. Hardware, meanwhile, was dominated by the PS5 with respect to dollar sales, and the Nintendo Switch once again sold the most total number of units.

As is typical, The NPD Group’s Mat Piscatella was on hand to break down the key takeaways from the report over on Twitter. Below are quotes from his thread, as well as relevant infographics that help depict the state of the video game market for the month.

“July 2022 consumer spending across video game hardware, content and accessories fell 9% when compared to a year ago, to $4.18 billion. The total is just slightly lower than the $4.19 billion generated in July 2020.“

“Year to date spending has reached $30.5 billion, a 10% decline when compared to the same period in 2021. Subscription spending gains has not been able to offset declines in other content segments.“

“2022 consumer spending on video games returned to near 2020 levels in July, after having trailed that year’s pace since April.“

PlayStation 5 led the market in hardware spending during both July and 2022 year to date, while Switch sold the most units in both time periods.

PlayStation 5 and Xbox Series dollar sales each experienced double-digit percentage growth when compared to a year ago.“

“Digimon Survive was July’s other new release placing among the top 20 best-sellers, ranking 8th overall, despite only having 2 days in market during the tracking period.“

“The summer months have traditionally been some of the hottest for mobile game spending in the U.S. This year, however, the category is in more heated competition for players’ hours than at any time in recent memory.

As a result, YoY spending showed its largest decline so far in 2022 last month. That said, if seasonal trends persist, the category should see spending increase heading into the remainder of the year.

Below you can check out a list of the best-selling games by platform and total year-to-date.