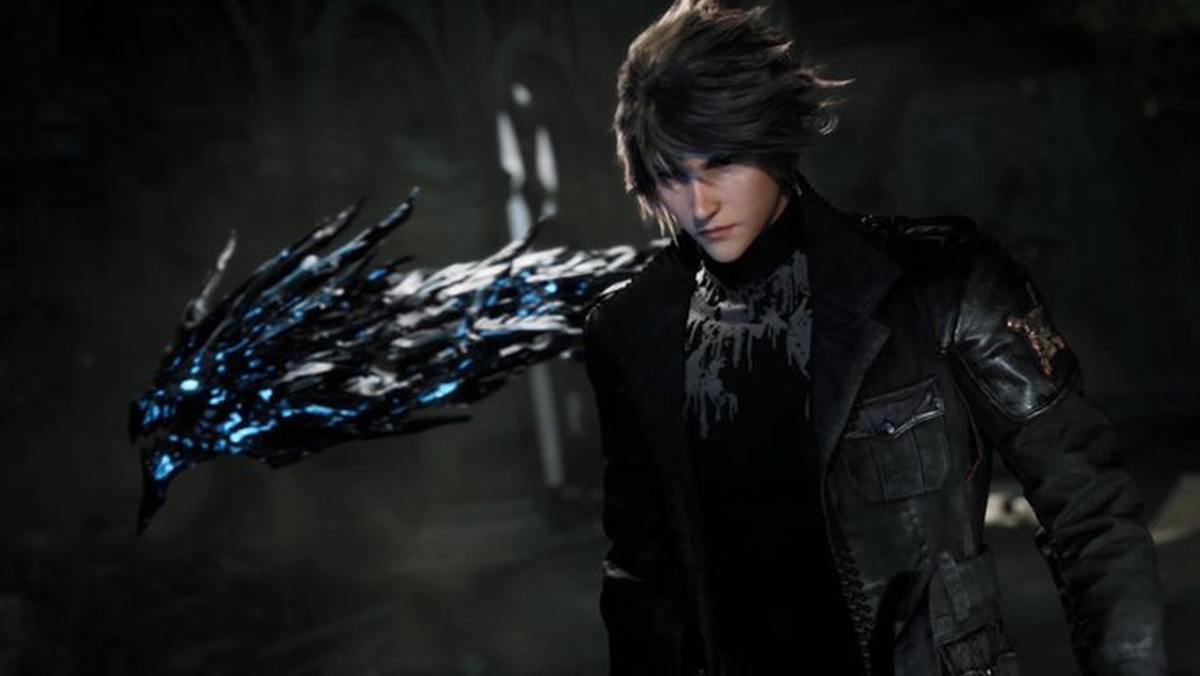 Lost Soul Aside developer Ultizero Games has provided a small update for the fans of the China Hero Project JRPG.

According to an announcement made on Twitter, the game won’t appear at ChinaJoy, which is currently being hosted.

That being said, development is proceeding smoothly and there’s a “big chance” that we’ll hear about the game before the end of 2022.

If you’re unfamiliar with Lost Soul Aside, it was revealed back in 2016 as a solo project by indie developer Yang Bing, and it immediately drew attention from the industry due to its impressive visuals and animation.

Through the years, the studio has showcased new builds that were as impressive as the game’s media debut, and some were even playable at events.

That being said, reveals have been separated by long periods of silence, which has made some worry about the game, so it’s nice to hear that things are going smoothly.

At the moment, Lost Soul Aside doesn’t have a release date, but we know that it’s coming at least for PS5 and PS4.