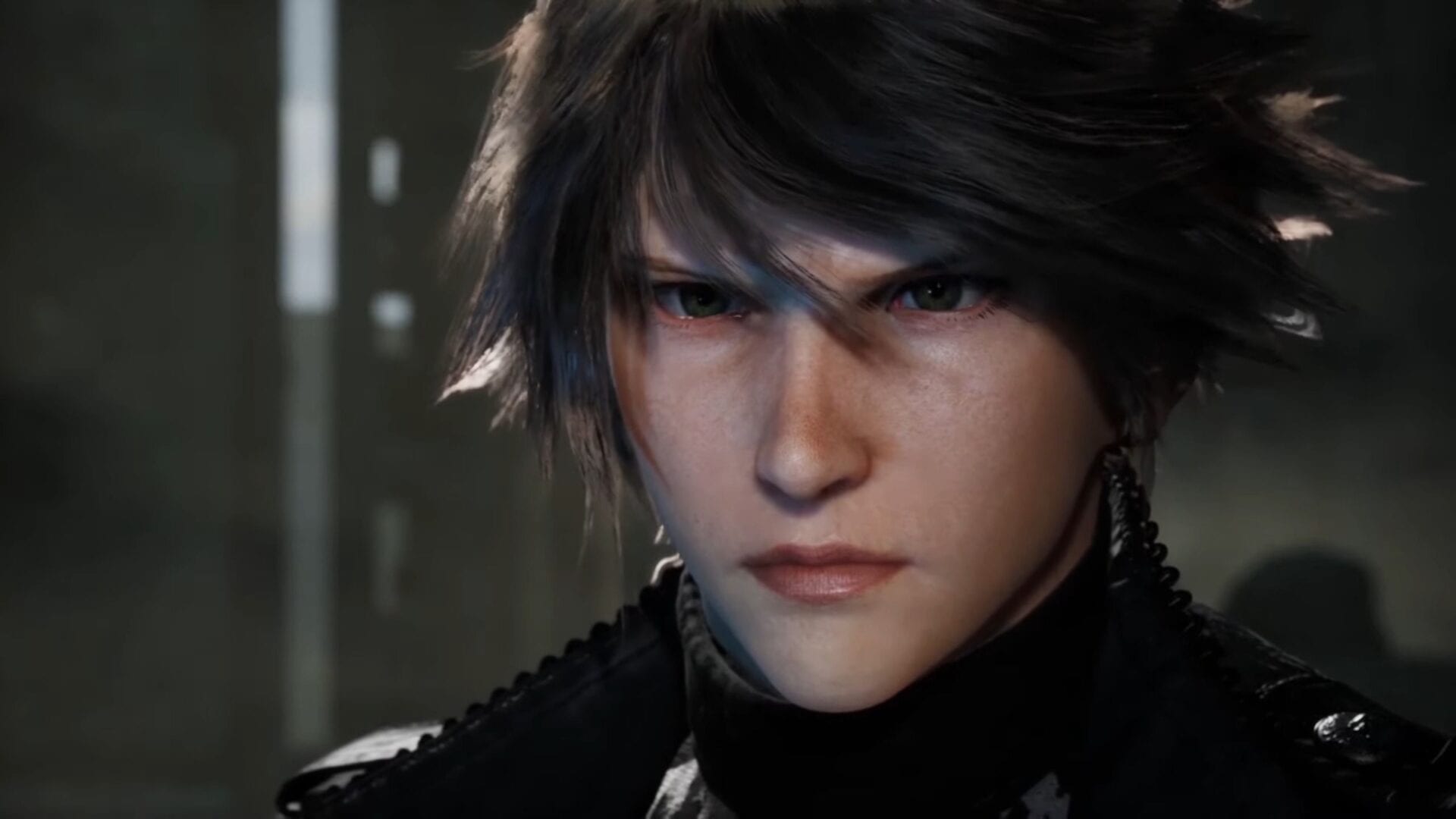 As teased over the past few days, Ultizero Games revealed a new gameplay video of its upcoming action-RPG Lost Soul Aside.

The video showcases cutscenes and plenty of battle gameplay, providing a brand new look at the long-awaited game.

On top of the trailer, over the past few days Ultizero Games released a few images that you can find in the gallery below on its Weibo and WeChat accounts.

The Chinese text on the images says “Obsessed with the past,” “Gathering Souls and Enlightening Dreams,” “Lost Soul Aside.” We also get the mention that the project, which started in 2016 as a solo project by its creator Yang Bing, had a team of 29 developers working on it by 2020.

“Yang Bing never knew that Lost Soul Aside can be one of the CHPJ selected titles when he put the very first demo onto YouTube, also he never knew the trailer he made can attract so much attention amongst global users. Back in that time, his answer to those people was: it might take at least 1 decade to finish the title because he was doing this alone.