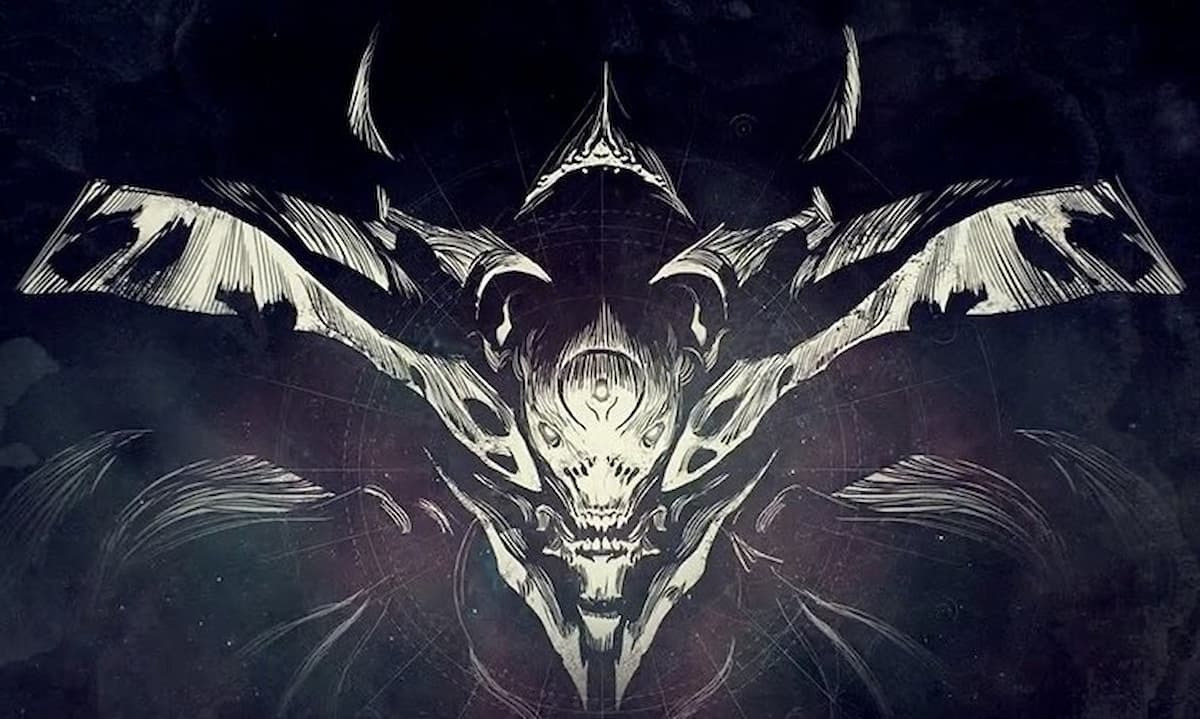 The Destiny 2 2022 Showcase is finally underway, and we have plenty to discuss. Veteran Destiny players will finally have their dreams come true. After five years, the fan-favorite Destiny 1 raid, Kings Fall, will make its grand entrance into Destiny 2.

Kings Fall was initially released in Destiny 1 on Sept 18, 2015. Since then, the Taken King, Oryx, has captured the hearts and minds of Guardians everywhere. The Kings Fall raid was unlike any other the game had previously seen. For newer Destiny 2 players, Kings Fall is reminiscent of the Last Wish Raid, as they share similar features such as numerous encounters and are primarily “mechanic” focused raids.

Kings Fall will not return, however, in all of its former glory. To match the current sandbox of Destiny 2, some encounters throughout the raid will be tweaked and/or adjusted to compensate for the current power level of Guardians. The Vault of Glass raid shared this feature as specific encounters in the raid, such as the Gatekeeper and Atheon encounters were adjusted when it was released in Destiny 2.

With all of that said, Kings Fall is to return to Destiny 2 at 1 pm ET on Friday, Aug 26. For more related info and other Destiny 2 news, including frequent updates of what’s coming in the universe, check our related articles below.