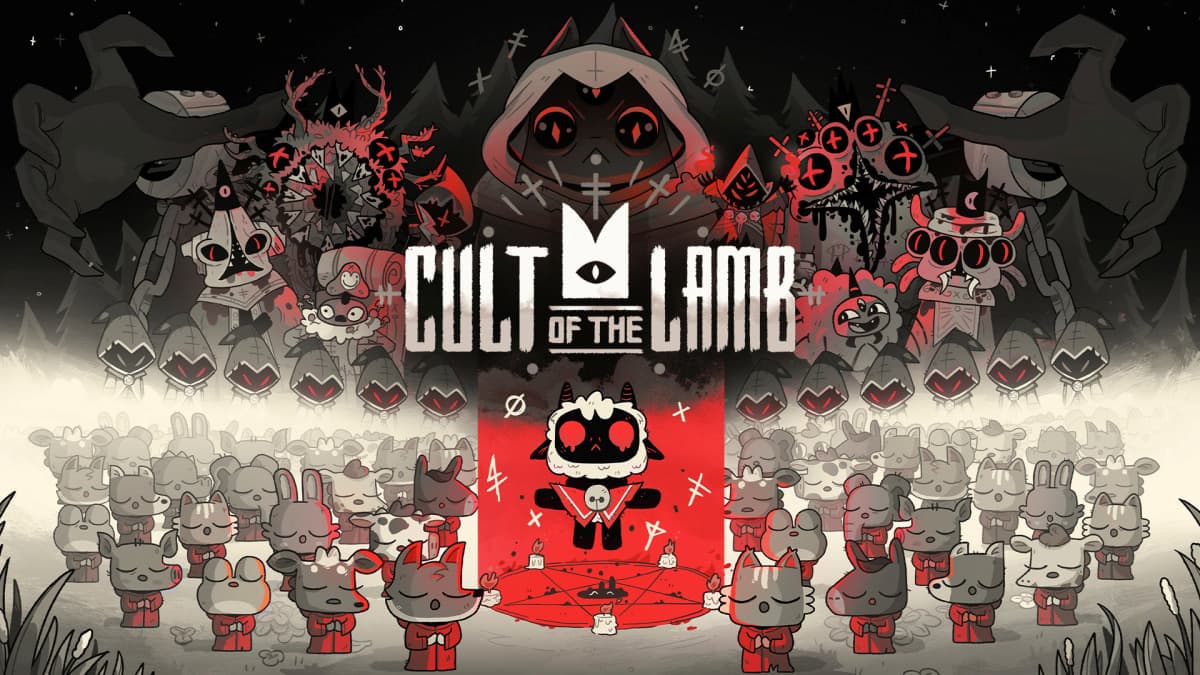 Several popular installments have been featured on Xbox’s subscription service upon their initial release, including As Dusk Falls and the upcoming Minecraft Legends. So, now that Cult of the Lamb is finally making its debut, will the game be available on the Xbox Game Pass? Here are the latest details you should know about this cutesy animalistic title.

Is Cult of the Lamb Coming to Xbox Game Pass? Answered

Although Cult of the Lamb will be available on the platform, it will not be on Xbox Game Pass at this time. Fortunately, the game’s price is relatively reasonable at the cost of $24.99, which is the same value for Steam, PlayStation, and the Nintendo Switch.

Cult of the Lamb was first announced during Gamescon 2021, where Massive Monster Studios and Devolver Digital showcased a trailer with a unique art style and dark story.

In the game, you’ll have the opportunity to run your own cult and continuously devise plans to increase your popularity. Players can build a flock, eliminate non-believers, and spread the good word about your plot for world domination.

Now that Cult of the Lamb is about to launch, Massive Monster Studios has given fans more information about the narrative, including the reveals of adorable characters and main antagonists.

Even if Cult of the Lamb is not coming to Xbox Game Pass, we can see if it will debut on the subscription service in the future. Before you go, you can check out our guide about other installments of Xbox Game Pass and explore the relevant links below.