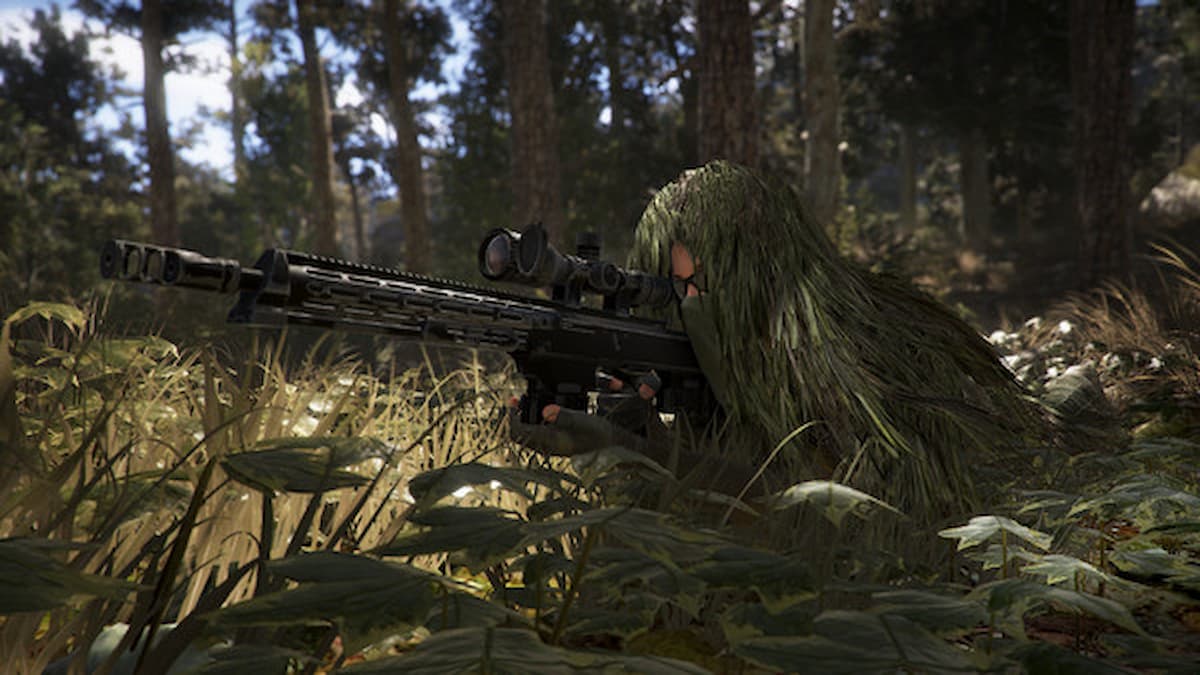 Microsoft revealed the new additions to Xbox Game Pass coming across three platforms for the first half of August 2022 with seven games, and one being available starting today.

The game available today is Ghost Recon Wildlands, the cooperative third-person shooter set in an open world from Ubisoft, for PC, consoles, and the cloud. The publisher has been steadily adding a game from its vast catalog each month, starting with Assassin’s Creed Origins in June and Watch Dogs 2 last month.

Launching later this week on Aug. 4 will be Turbo Golf Racing, which will be available on PC, cloud and Xbox Series X|S. The game looks to be a cross between Rocket League and golfing, and supports up to eight players online. Coming the same day will be Shenzhen I/O, a programming puzzle game for PC.

Also launching for Xbox Game Pass is Two Point Campus for cloud, consoles, and PC on Aug. 9. The game is a management simulation for running an university, and is from the makers of Two Point Hospital.

Finally, three more games will be coming on Aug. 11. Cooking Simulator will be coming to all three platforms, while turn-based RPG Expeditions: Rome and RTS Offworld Trading Company will be on PC only.

Microsoft also announced five games will be leaving the service on Aug. 15 including: