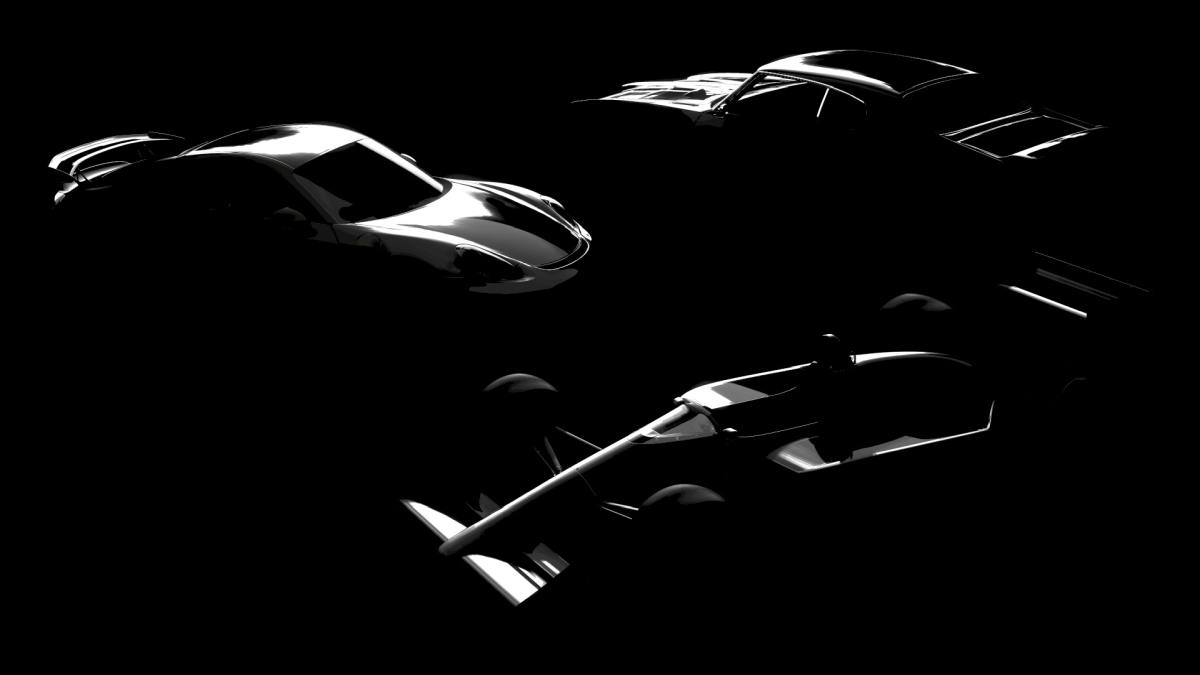 Today Gran Turismo 7 producer Kazunori Yamauchi announced on Twitter that the next update is coming next week.

The tease also shows the silhouette of three cars that will be included in the popular racing game.

These are recognizable as the glorious McLaren MP4/4, the Porsche Cayman GT4, and the Pontiac GTO “The Judge.”

You can check them out for yourself below.

Gran Turismo 7 has been receiving monthly updates with new cars (and often more) since its launch, and this will be the update for August.

At the moment, we don’t know whether the update will include additional content on top of the cars. Usually, this is not announced before the day of release.