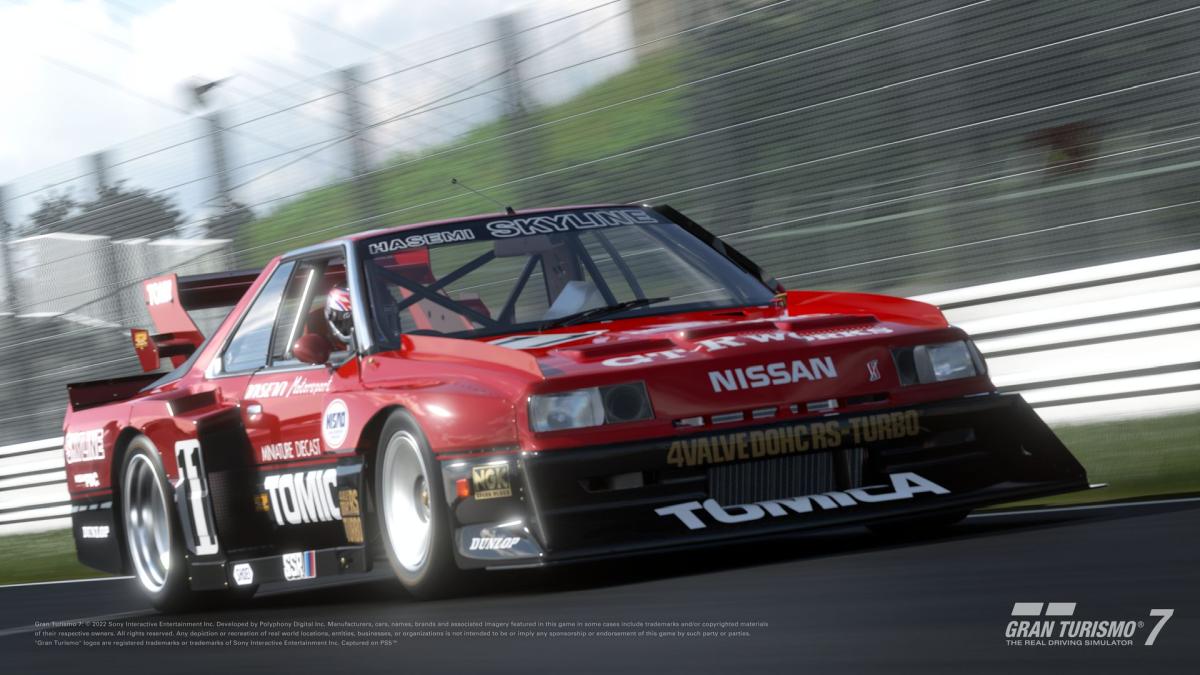 The update will release tomorrow (July 28) and will include three new cars including a couple of legendary rides and a shiny Porsche.

We are also getting two new Scapes set in Japan, whith one being a tad more on the whimsical side than the other.

The first is titled “Shikoku” and is set at a famous “Dogo Onsen” hot spring in Matsuyama City, Ehime Prefecture, aptly located on the island of Shikoku.

It looks like the perfect location if you want to mix photograph your gorgeous supercars immersed in the beauty of traditional Japan.

The second is called “Tomica Town” and it’s dedicated to the popular Tomica brand of die-cast cars that has been active in Japan forever.

Basically, it’s a toy car city where you can take pictures of your real virtual cars.

The announcement came with a trailer, which you can enjoy below.