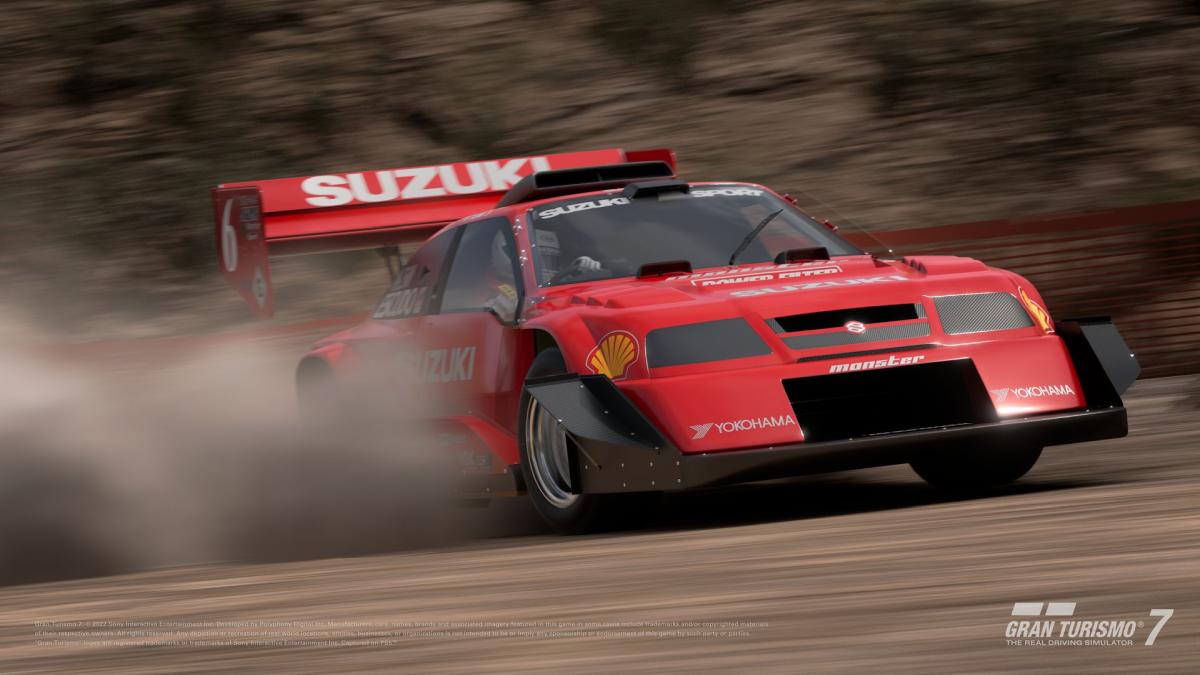 The update will release tomorrow (June 23) and will include three new cars including a couple of legends and a new “Vision Gran Turismo” concept car.

We also get the classic Watkins Glen International circuit in both Long and Short courses.

“Situated approximately 260 miles northwest of New York City, nearly in the center of the New York state, Watkins Glen International is among the most historic tracks in the U.S. Established in 1956 in a hilly area with lots of nature, the track features a high-speed layout for the first half, while the second half adopts a technical layout with a succession of tight turns. With dramatic elevation changes and narrow width, the track has seen numerous thrilling battles over the years. One of the biggest highlights of this track is the section that goes from the back straight through the chicane to the banked right hand Outer Loop. The difference between the Long Course and Short Course is the “Boot” that isn’t part of the shorter track.”

The cafe is also getting extra themed menus in the cafe:

Last, but not least, Watkins Glen has been inevitably added as a featured curation in the Scapes menu.

You can watch the trailer of the update below.

Gran Turismo 7 is currently available for PS5 and PS4 and you can read our review. Incidentally, the World Series 2022 championship has recently started.