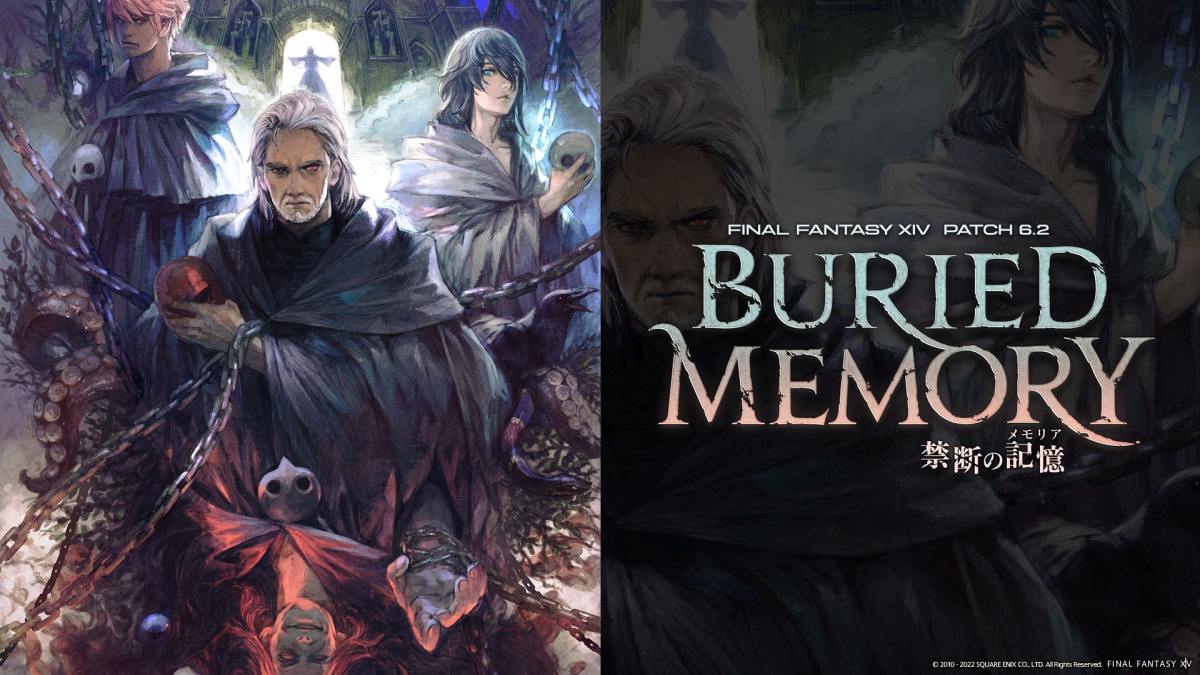 The much-awaited update will release on August 23.

The trailer showcases the story and features included in the update, and as usual, it could be considered a bit spoiler-y.

We start with a look at the “Island Sanctuary” feature that will be the centerpiece of the update, the new raid, and the continuation of the main story quest. You may also recognize some of the music if you’re a veteran fan of the Final Fantasy series.

We also see some known faces that will return as AI companions for the renewed Heavensward dungeons. It certainly appears that this update will be a strong one for Square Enix’s super-popular MMORPG.

If that does not bother you, you can enjoy it below both in English and Japanese depending on your voiceover language of choice.

You can also read more about the changes planned for the longer term, including a refresh of the graphics, and more information about the upcoming update 6.2 “Buried Memory,” which will introduce the “Island Sanctuary” feature and much more.

Incidentally, the traditional seasonal event Moonfire Faire is currently going on in the game to celebrate the summer.