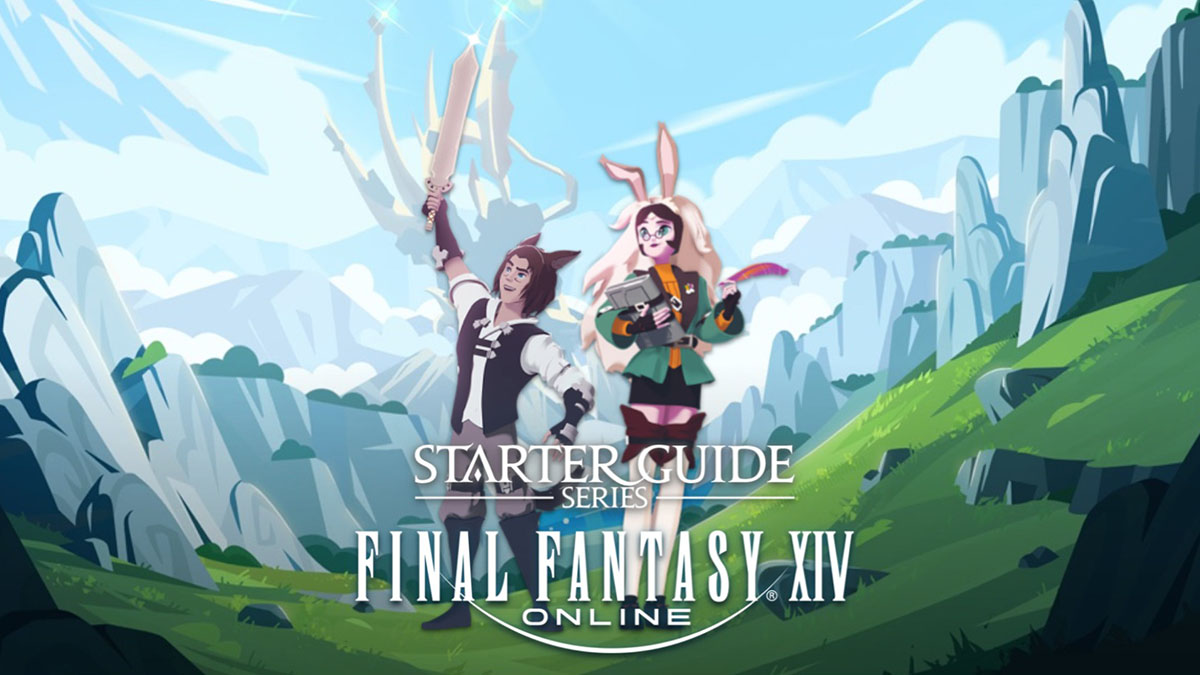 The videos focus on a new player named Kaz as he’s guided through his first steps in Eorzea by the scholar Mayra.

The series includes seven videos and it’s available in English, German, and French. Interestingly, Japan has its own completely different series released a few days ago.

You can watch it all below and learn the ropes of Final Fantasy XIV.

If you’re interested, below you can read a full description for each episode directly from the press release.

Incidentally, the traditional seasonal event Moonfire Faire is about to begin in the next few days.