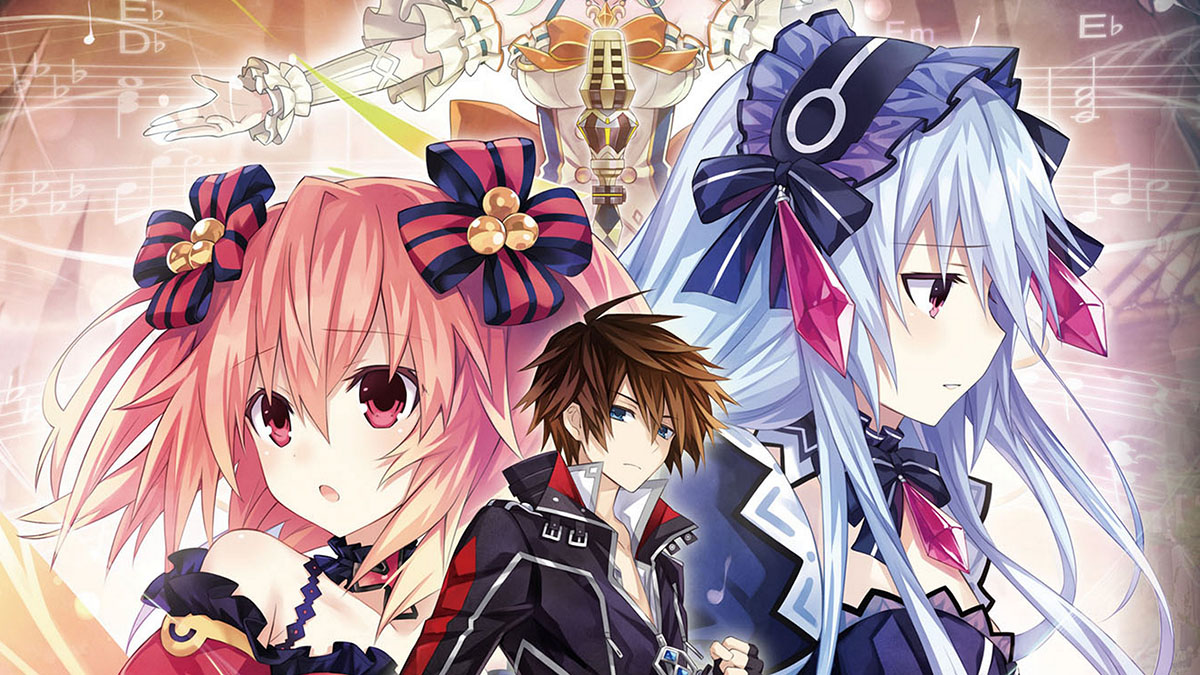 The videos combine gameplay with the full-length version of two songs, and commentary from their performers.

More songs were showcased in the same way in previous videos and another pair.