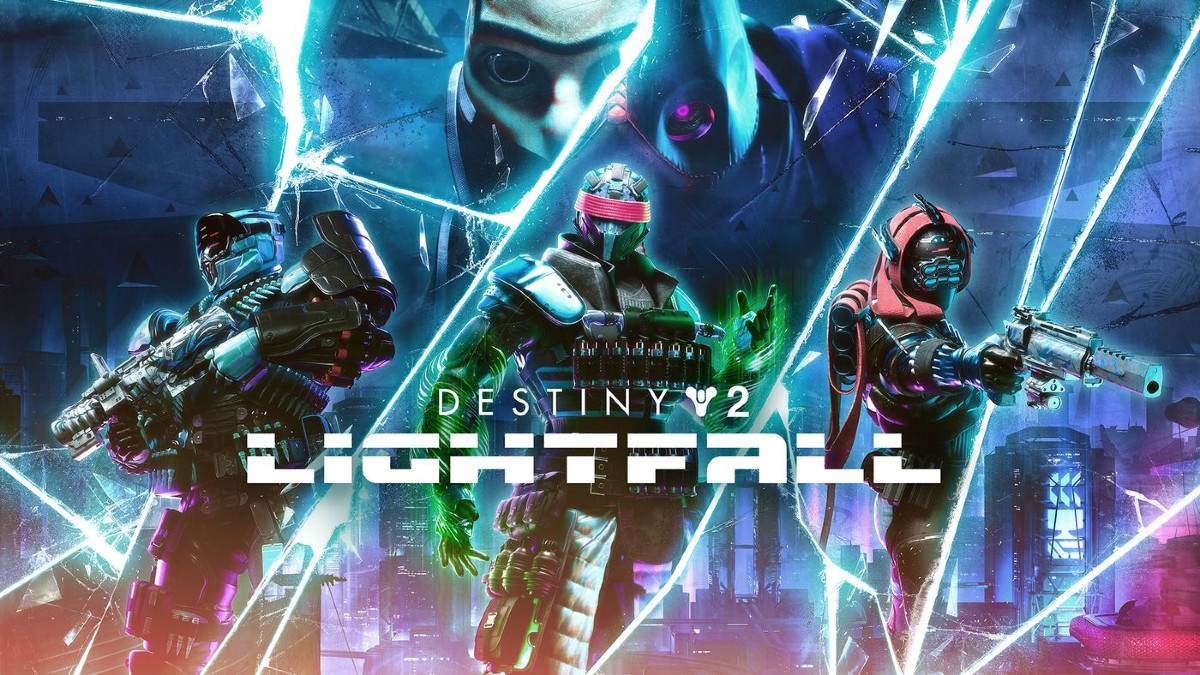 The hype for Destiny 2 Lightfall, the new DLC for the series, has been immense, as pre-orders for it have been the #1 Selling Game on Steam Globally now for 24 hours. Yesterday’s Showcase also boosted the Bungie title’s number on Twitch, bumping its Concurrent Viewers to well over 450k.

During that Destiny 2022 Showcase, it was also revealed that over 5 Million new Guardians (players) have joined the game since last year. In a tweet compiling all of this news, video game sales, data, social metrics, and business analyst Benji-Sales broke down each of these accomplishments, as you can see below.

Currently, Destiny 2 has just launched its 18th Season, titled Season of Plunder. The new update features plenty of great new weapons, armor, and activities for players to explore, including an all-know mode that lets you do battle with other players in a pirate-like free-for-all aboard two different ships.

In an effort to push the title on PC, Destiny 2: Bungie 30th Anniversary Bundle is also free to play for the next week. For more about this season and the upcoming DLC, you can check out all of the coverage we’ve been providing by searching the site.

There should also be some more Destiny 2-related content down below that you may find helpful, as well as some other news for the game. For any questions you have about the game that you can’t seem to find the answer to, always feel free to reach out to us in the comment section, and we’ll do our best to help.