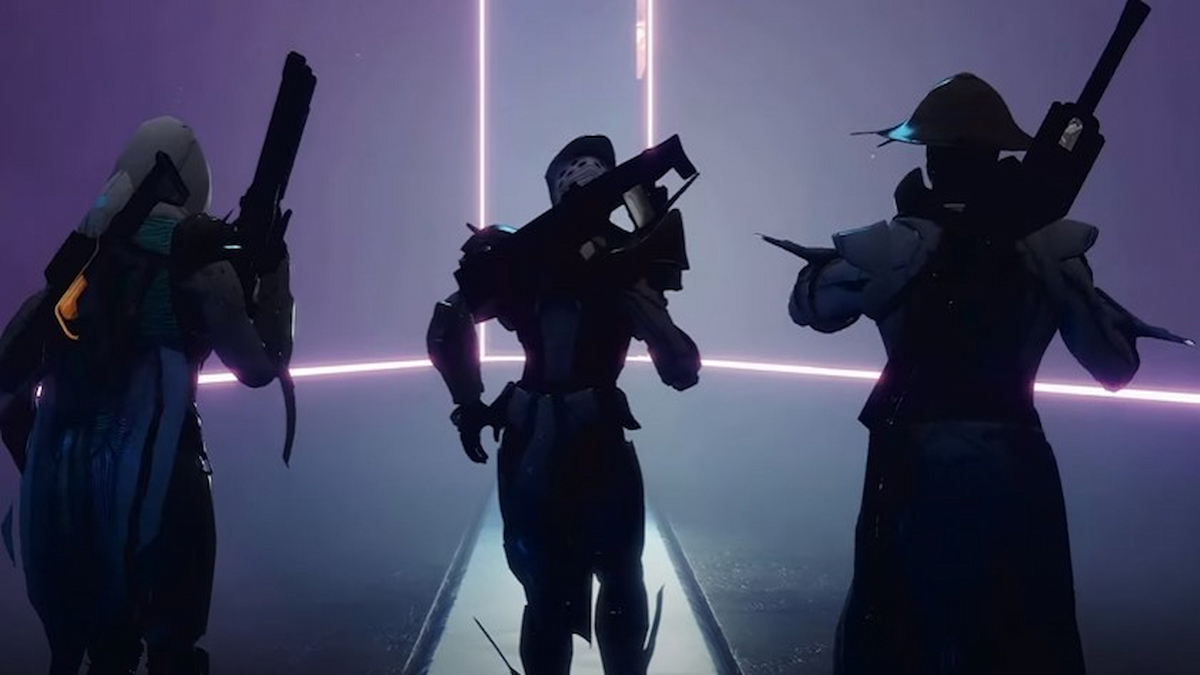 Since last year over five million players have jumped into Destiny 2, and now Bungie is introducing a whole plethora of improvements to make the game easier and more satisfying to play in the upcoming Destiny 2 Lightfall expansion.

This news came about during the recent 2022 Showcase that was devoted to detailing the upcoming changes that are coming to the game. We’ve included the video, as well as a breakdown of the multiplayer announcement, below.

The aim of the new improvements is to maintain the depth of the game that fans have fallen in love with while also introducing features that will make the game more accessible to new players.

To be exact, Destiny 2 Lightfall will introduce some minor changes to character creation with a new loadout screen that will make the process easier for new players while also simplifying goals and objectives. The improvements added in Lightfall will also make it easier to form groups.

In response to feedback from new players, the Lightfall expansion will introduce Guardian Ranks. The new system is designed to act as a comprehensive guide to the features of Destiny and will slowly expose players to all the mechanics of the game in a clear path as they improve their ranking.

Player rankings will also be clearly displayed in-game. This will allow players to demonstrate their mastery of the game and also form groups with less experienced players to help them improve their skills.

Bungie will also introduce the Fireteam Finder mechanic, which will allow players to find groups looking to increase their numbers or have open spots available. The idea of the Fireteam Mechanic is to gradually introduce new players to raids in Destiny 2 Lightfall and make sure that they have support for some of the more difficult challenges they’ll encounter.

Bungie’s goal for these improvements is to make Destiny 2 better than ever while also making the game more social for longtime fans and newcomers, as seen in the commendations systems, which will allow players to rank their teammates based on their experience with them.

Be sure to check out Twinfinite for our ongoing coverage of Destiny 2 and the biggest announcements coming out of today’s showcase.