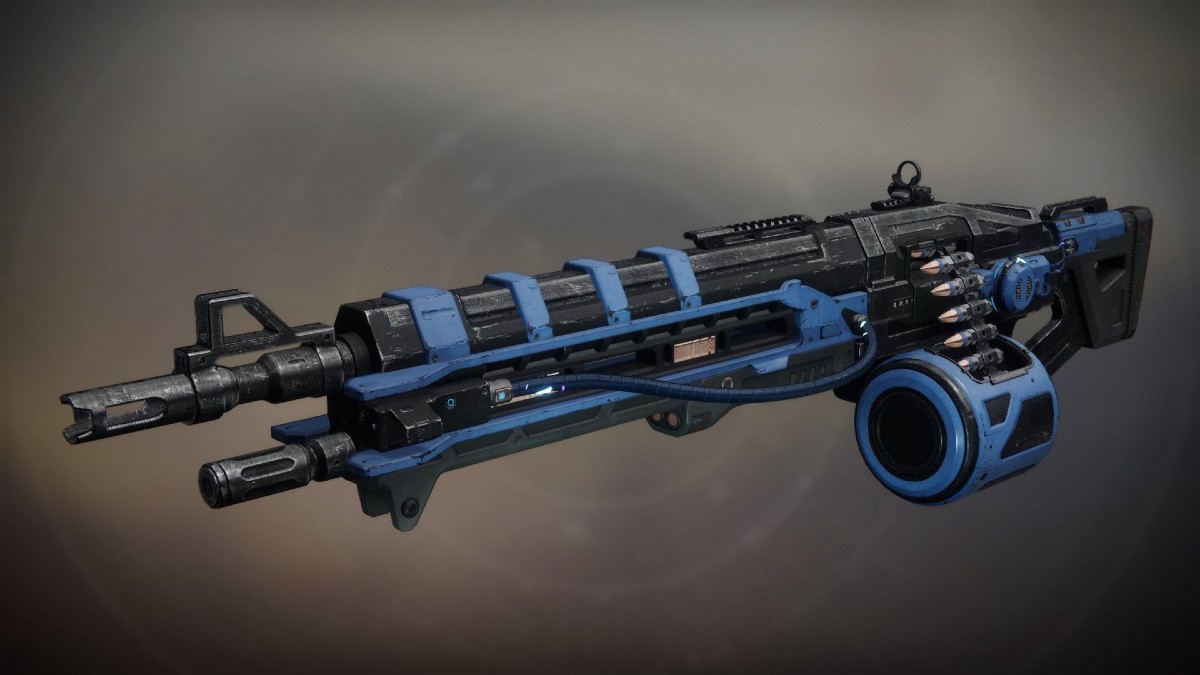 In the latest “This Week at Bungie,” Bungie announced massive sandbox changes for Destiny 2 in update 6.2.0.1 when Season 18 launches later this month, Aug.23, shortly after the 2022 Destiny 2 Showcase premiere. Multiple archetypes of weapons and exotics are getting buffed and nerfed across the board in both PVE and PVP activities, including unique weapon perks. We’ve already covered all of the Weapon and Perks getting buffed, so today, we’ll be going over all of the Destiny 2 exotic Buffs and nerfs coming in Update 6.2.01.

Let’s first discuss which Exotic Weapons are getting upgraded.

Now let’s discuss which Exotics are being brought down to size with the buffs out of the way.

Bungie has also listed topics they’re looking to address in future updates, such as the mid-season update or even as far off as Season 19.

And that’s it (finally)! Out of all the changes listed above, the most note-worthy ones would have to be the Nerf towards Lord of Wolves, the buff for Collective Obligation, and the addition of Anti-Champion Functionality for the Exotics mentioned earlier.

There’s only one more TWAB until the launch of Season 18, and Bungie has hinted we might finally see the reveal of the Arc 3.0 details in the next one. Until then, that’s everything you need to know about all of the Destiny 2 exotic Buffs and nerfs coming in Update 6.2.01. For more related info and other Destiny 2 news, including frequent updates of what’s coming in the universe, check our related articles below.