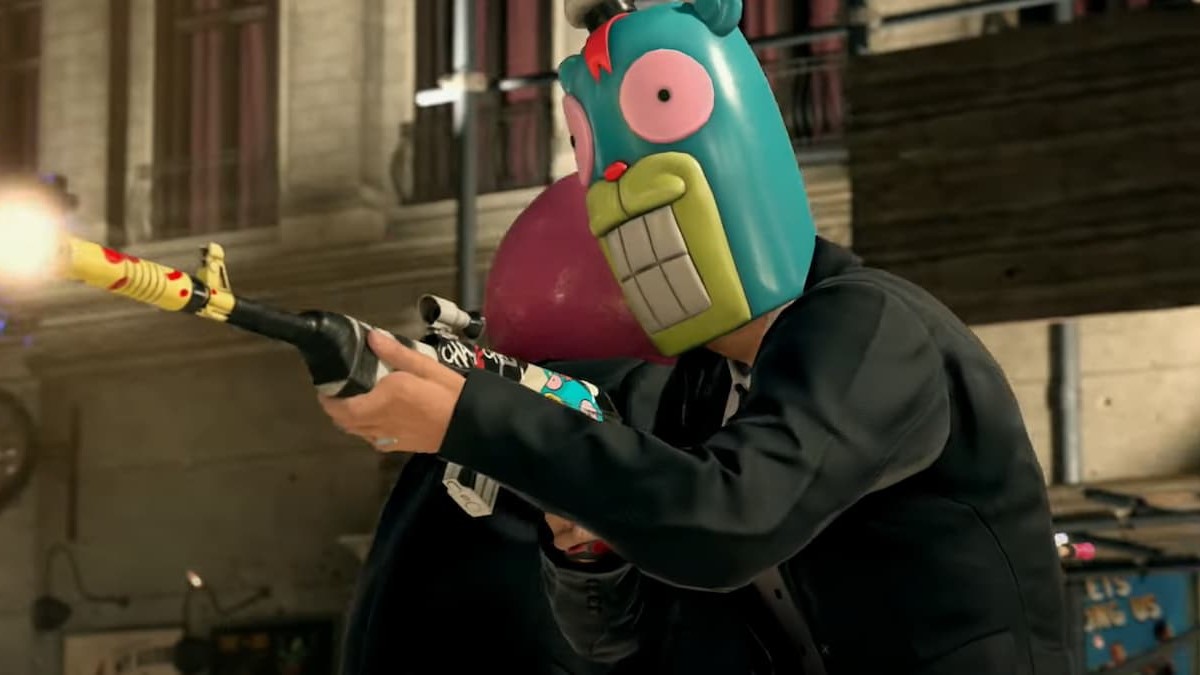 The Season 5 Battle Pass has just launched an exciting new pack for Call of Duty: Warzone and Vanguard called The Umbrella Academy: Cha-Cha Bundle, which is a collaboration with the hit Netflix’s original television show.

By acquiring this latest release, you’ll receive the Operator Skin of the time-traveling assassin, Cha-Cha, from the hit Netflix show and comic book series.

The Umbrella Academy: Cha-Cha Bundle is currently on the Call of Duty store for 2400 CP, which includes:

As for the upcoming Umbrella Academy Hazel Tracer Pack, players can get the following materials:

In addition, you’ll gain more items, like a new Charm, Emblem, and Spray.

Those who buy these Umbrella Academy Bundles by Sept. 30 can earn other content, such as the “Time’s Up” LMG Weapon Bluprint, a Legendary Weapon Charm, and Calling Card.

Call of Duty: Warzone and Vanguard players can also acquire the Tracer Pack, Horsemen of the Apocalypse, which features a Death Ultra Skin, and the PsyOps Assassin Pro Pack, an exclusive with various blueprints and items, like the Legendary “Cloakshot” Padmavati Operator Skin.

For more Call of Duty content, you can check out the Khaled Al-Asad Bundle and the Season 5 Launch trailer.