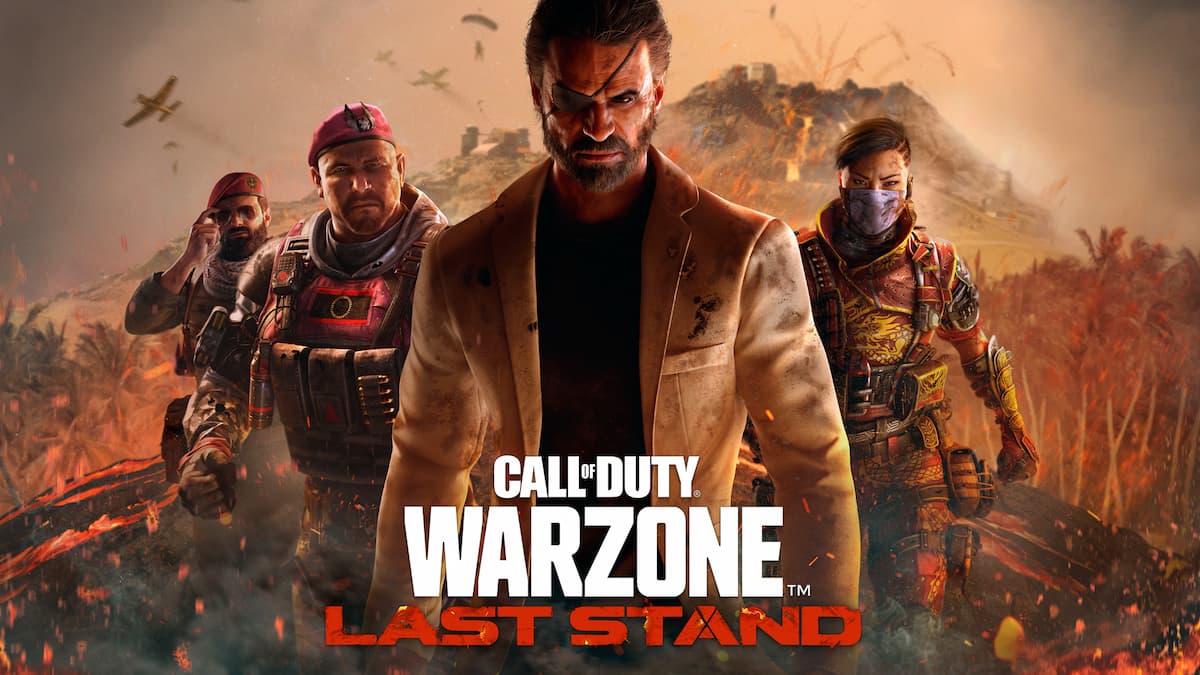 Call of Duty has just launched its fifth season of content across Warzone and Vanguard bringing a bunch of new content and cosmetic changes for players to discover. Along with the new season launch, a hefty new patch has deployed bringing a ton of changes to the weapon meta from Season 4. There are a bunch of changes to discuss and track, so here’s a list of all Season 5 Warzone weapon changes.

Here’s a list of noticeable weapons, whether it be a buff or a nerf, that have received changes in Season 5. There is also some developer feedback to explain the team’s thought process behind the changes.

The KG M40 (VG) continued to climb after the last round of adjustments, so we’re making a further reduction of its long-range damage profile combined with some reasonable accuracy adjustments. The result is a Weapon that should exist firmly in the camp of “Newcomer friendly” but other Weapons will be preferable for higher skilled Players.

Vanguard Marksman Rifles have been held back by their restriction of using Sniper Ammunition. In Season Five we’re making large changes to these Weapons to now use Assault Rifle Ammunition instead, along with rebalancing the handling and damage potential of each Weapon in the class.

We’re making some adjustments to widen the Close Range meta even further by making additional changes to the best performers, and giving some much needed attention to some old favorites.

As you can tell, there’s a lot of changes that have deployed with this season, but we’ve narrowed down the most notable of changes. It’ll be interesting to see how these changes shake up the meta that Season 4 introduced, but as Vanguard reaches its end, it’s the perfect time to change things up.

That’s everything you need to on noticeable weapon changes in Season 5. As always, we’ll keep covering all of the new information as it comes out. In the meantime, be sure to check out the full patch notes, how to unlock the battle pass so you can grab the latest weapons and gear as well as check out who the newest operator is in Season 5 of Call of Duty: Vanguard and Call of Duty: Warzone.