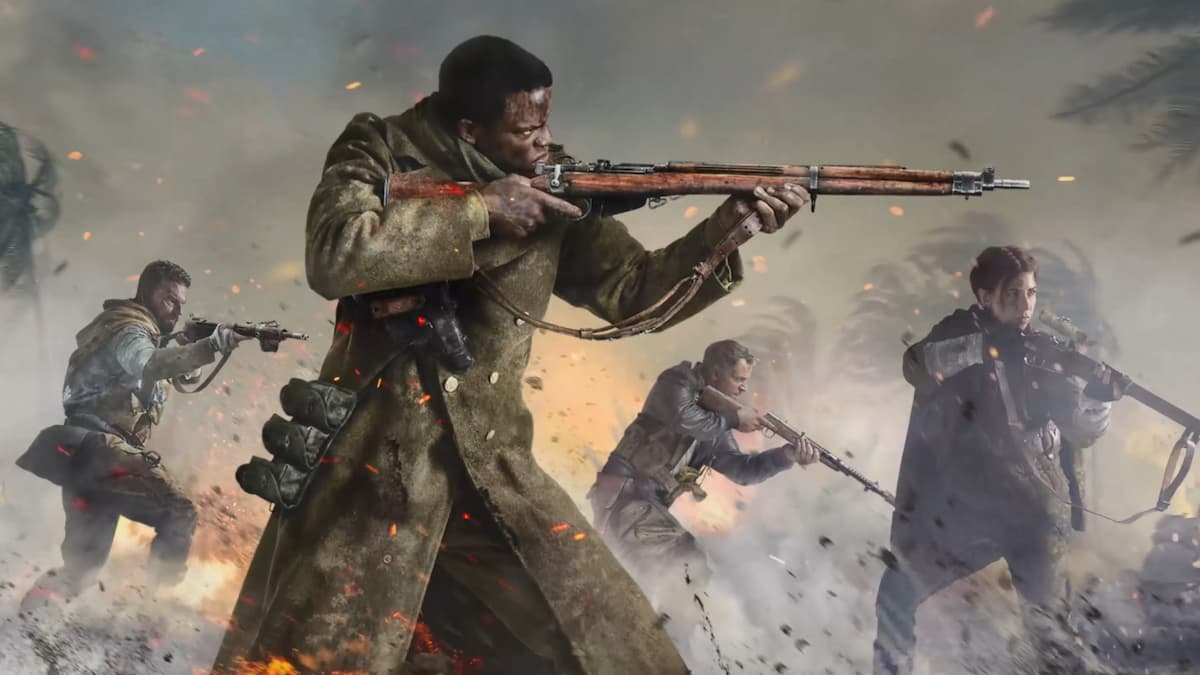 Call of Duty: Vanguard continues to evolve with the release of the Season 5 update. With each seasonal update, Activision rolls out a new battle pass and Season 5 is no exception. As always, the latest pass is composed of 100 tiers featuring an abundance of new operator skins, weapon blueprints, and a lot more. In this guide, we’ll show you how to purchase the CoD Vanguard Season 5 battle pass.

How to Get CoD Vanguard Season 5 Battle Pass

Purchasing the Season 5 battle pass of Call of Duty: Vanguard is fairly simple. All you need to do is head to the game’s multiplayer section and then to the Battle pass tab, which is located right next to the ‘Operators’ section. Then click on the ‘Purchase’ button and recharge your Vanguard wallet with COD Points.

After the successful transaction, you’ll get access to all the exclusive rewards of the Season 5 battle pass. Those who don’t want to spend a dime can still unlock a handful of items via the free battle pass, which contains a wide range of skins and other valuable resources.

CoD Vanguard Season 5 Battle Pass comes in two different variants. Those who want to start with Tier 0 can purchase the base variant, costing 1,000 CoD Points, equivalent to $10 USD.

On the other hand, CoD fans can also get a headstart and unlock the first 25 tiers instantly by purchasing the premium version of the battle pass. This variant costs 2,400 CoD Points which requires you to spend $25 USD. If you manage to unlock all the 100 tiers of this season’s battle pass, then you can purchase the next pass absolutely for free.

That’s everything you need to know about getting CoD Vanguard Season 5 Battle Pass. Before leaving, don’t forget to check out some of our other CoD Vanguard-related content here at Twinfinite, like COD: Vanguard & Warzone Getting Terminator 2: Judgment Day Bundle, How To Get The UGM-8 LMG in Call of Duty: Vanguard and Warzone, and more.