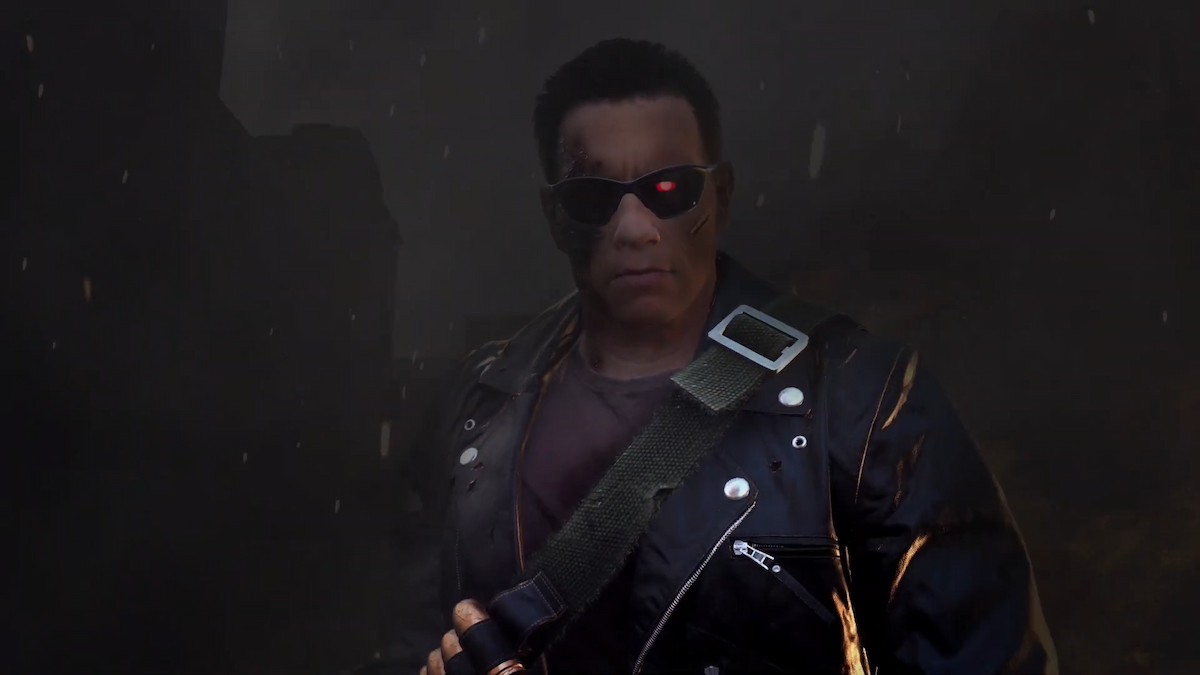 You can see the reveal trailer for yourself below.

As far as what is shown in the trailer, bundle includes:

The end of the trailer also shows that several T-800 items are coming such as a Mastercraft and T-800 Ultra Operator.

Last week it was also said that a special Titanium Trials in Caldera game mode would be starting.. This game mode is described as:

To simulate the toughness of a Terminator model, the maximum base armor threshold will be increased to 300 hit points, with the Tempered Perk appearing more frequently as ground loot for more efficient armor repairs. Each player begins the game with a Self-Revive Kit and core health regeneration takes longer to restore, making it a high-skill, high time-to-kill (TTK) game mode.