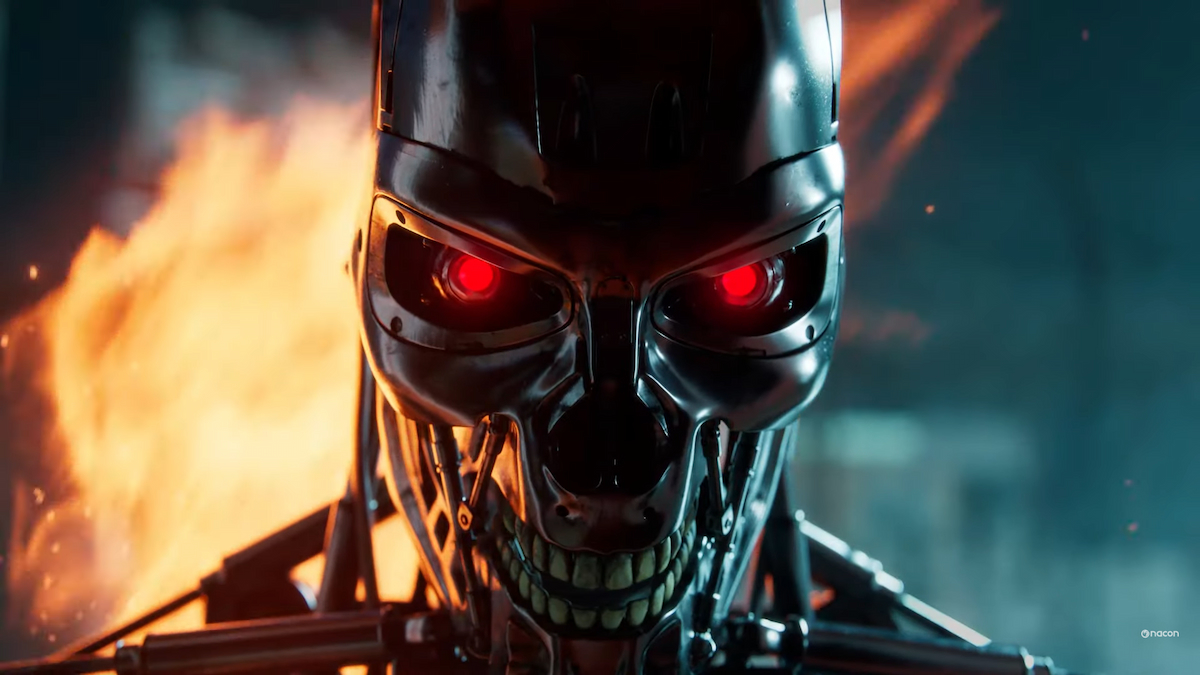 If you’ve been hoping for more Terminator games ever since Terminator: Resistance in 2019, you are in luck. This one, tentatively titled Terminator Survival Project, comes from developer Nacon Studio Milan.

This is a very small tease, the word ‘Survival’ in the title gives more away than the actual trailer. Presumably the game will be set after Judgement Day, based on both the T-800 seen and the very fiery background. Just a guess on other connections, but It’s uncertain if a survival game set in the Terminator series can be set amongst the group of John Connor’s rebels, so this might be wholly original characters.

You can see the incredibly brief teaser below.

The video’s description has a small little blurb to share as well that does confirm this will be a survival game. It will be interesting to see the other side of the Terminator series as typically they have people fighting back instead of something like Alien: Isolation.

Just a tease for the future, but if you couldn’t tell, we’re big fans of 80’s movies, and our team at Nacon Studio Milan is working on the first survival game set in the Terminator universe.

Be sure to keep an keep an eye on Twinfinite as more information for Terminator Survival Project drops.