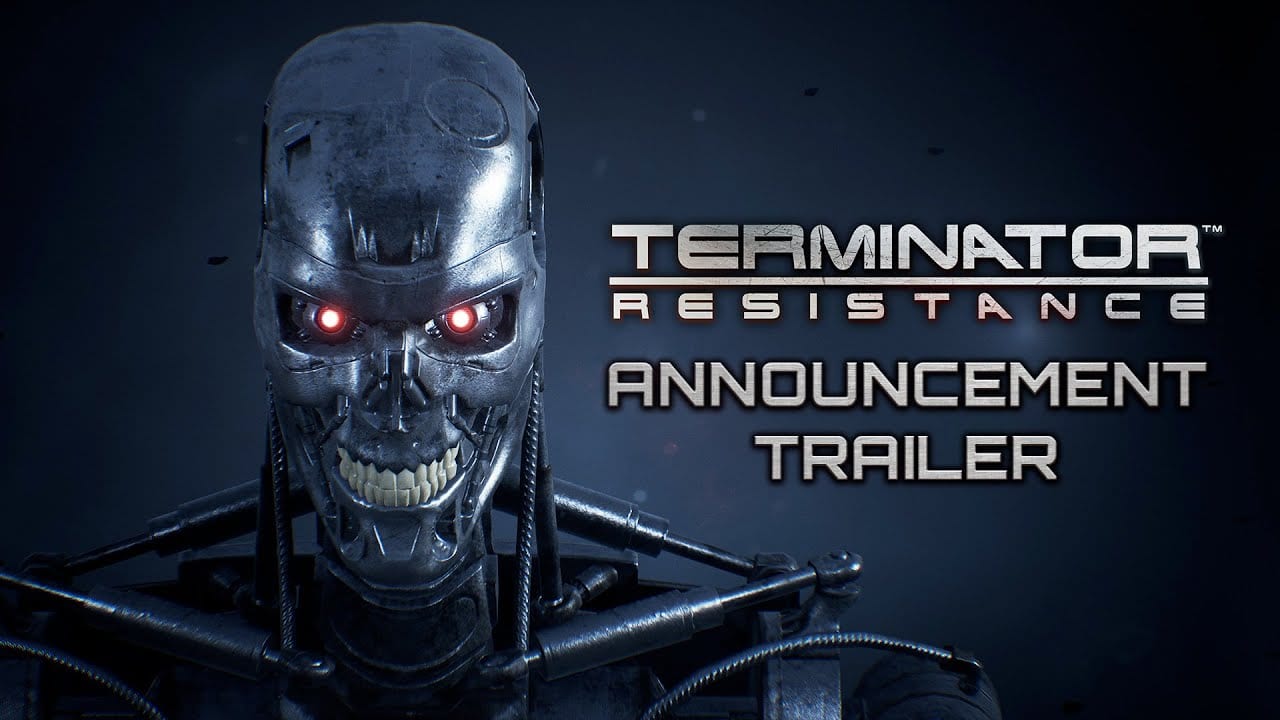 A new first-person shooter based on James Cameron’s iconic Terminator license is coming later this year. Terminator Resistance is set 30 years after the events of the second movie’s Judgement day, set in the post-apocalyptic wastelands of Los Angeles.

An accompanying trailer gives us our first glimpse of gameplay, which appears to showcase both third-person and first-person gameplay. We get to see what looks like an underground base, as well as some explosive combat sequences, and, of course, plenty of eerie-looking T-800 terminators.

The game’s story is described by the developers in a press release sent to Twinfinite:

“Terminator: Resistance introduces a new hero, Jacob Rivers, a soldier in the Resistance Pacific Division. Despite the fact that Jacob is just a private, he’ll soon discover that he’s been targeted by the latest threat from SKYNET and marked for termination!”

• Battle a selection of enemies from the movies, including the T-800, as well as a host of enemies that are brand new to the Terminator universe.

• Equip an arsenal of plasma weapons to run and shoot or sneak and hack through sprawling environments! The world is not as forgiving as it used to be, so you need to look for scrap to trade and craft.

• Choose the kind of heroes you want to be by improving your skills as you explore post-apocalyptic Los Angeles. Complete story missions to ascend the ranks of the resistance, as well as side quests to help your friends.

• Protect a colorful crew of survivors, each with their own motives and background stories. The actions you perform during the game affect survival and change the end of the game.

The last time we heard Terminator and video games in the same sentence wasn’t all that long ago, albeit as a cameo. Sarah Connor features as a playable character in Gears 5.