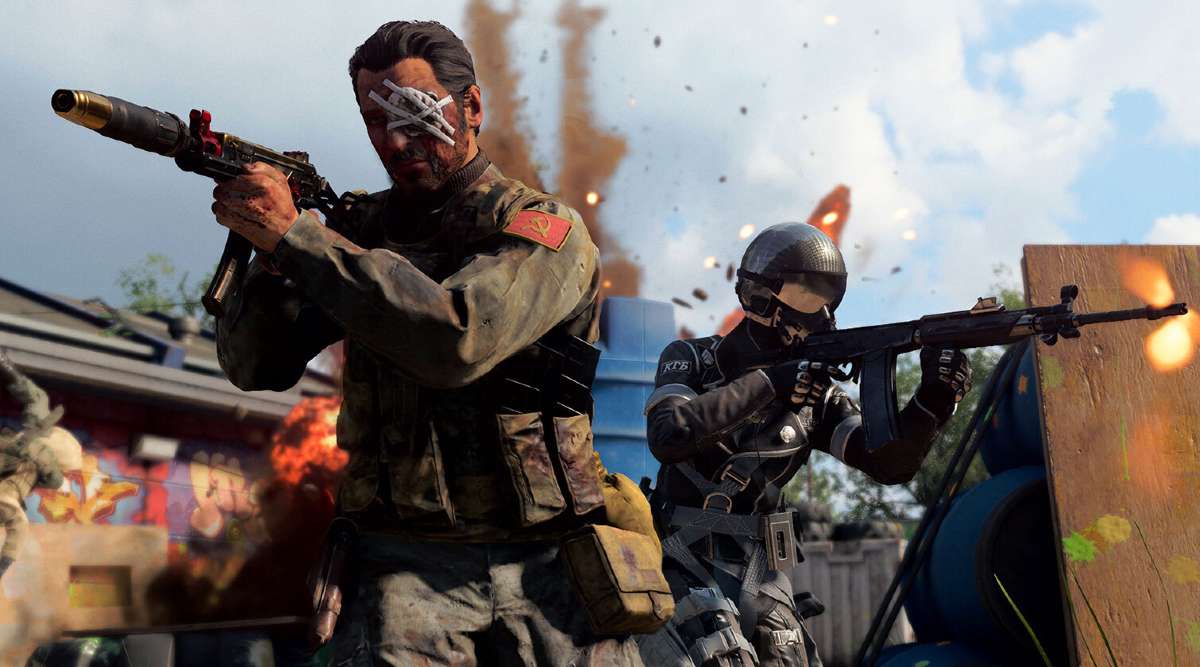 Activision’s beloved military first-person shooter is undoubtedly one of the big-hitters when it comes to sales each and every year. Not only does it sell like gangbusters, but it’s also a hugely profitable and recognizable game as a service that boasts one of the largest and most dedicated fanbases in the entire industry. Despite all this, a very surprising puzzle title has come out of nowhere and managed to outsell the US-based company’s latest behemoth so far this year — well, in Europe, at least.

The news comes by way of a recent tweet from industry analyst and head of GamesIndustry.biz, Christopher Dring, which you can see for yourself down below:

That’s right, according to Games Sales Data, Nintendo’s logic-based puzzler Big Brain Academy: Brain vs. Brain outsold Call of Duty: Vanguard in Europe this year. Let that sink in for a second.

Of course, it’s fair to say that Call of Duty has been on a bit of a downward trajectory sales-wise. This can be attributed to a few factors, but it’s largely due to over-saturation thanks to its annualised cycle. Because of this, Activision has reportedly shifted gear, and will allegedly be skipping next year’s installment in order to “please players and help bolster the franchise.” (H/T, Bloomberg)

If this happens, it will be the first time in 20 years that a Call of Duty hasn’t released in that respective year.

Meanwhile, in related news, the confusingly-named Call of Duty: Modern Warfare II is the next game on the docket for the popular series and is on track to release on Oct. 28, 2022. If you’re interested in signing up for the beta, we have all the details right here.