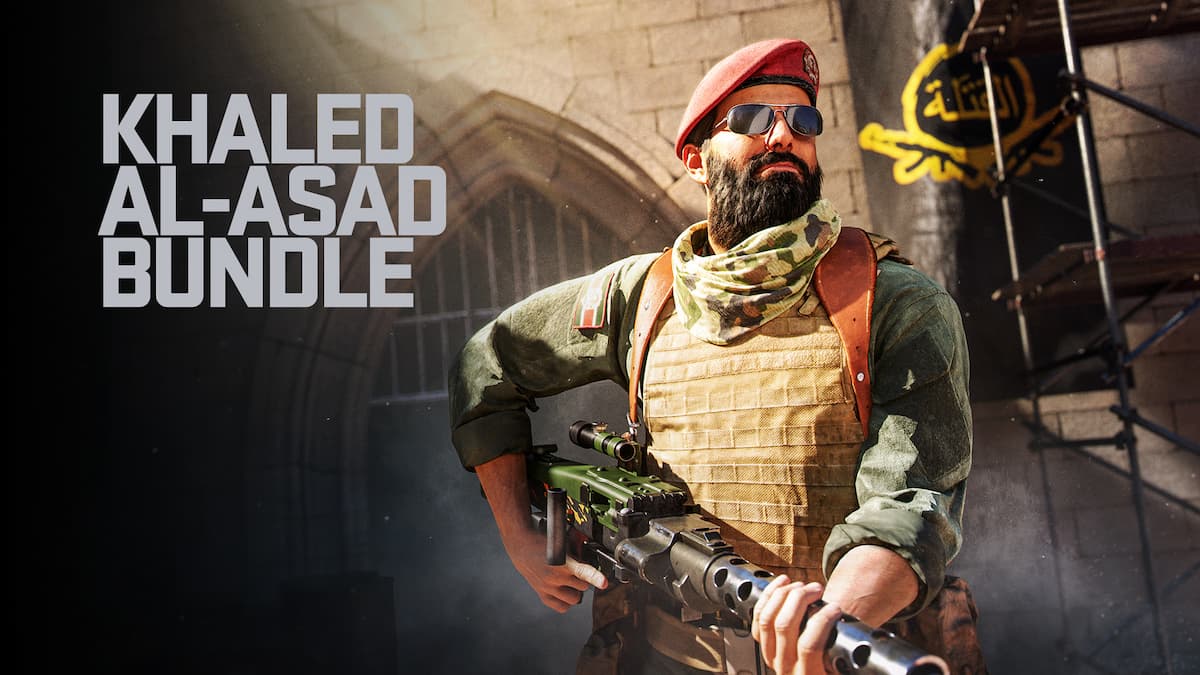 Once this exclusive debut becomes available in the in-game store, fans can pre-order MWII Vault Edition and automatically receive the latest pack of this notorious antagonist within the Modern Warfare series.

You can check out the announcement on Call of Duty’s official YouTube here:

Some of the rewards you gain from these bundles can be used in the upcoming COD: Warzone 2 when it releases later this year. Furthermore, purchasing the Vault Edition can boost your stats on Day One of MWII by getting Double XP Tokens for 10 hours.

Those who don’t want to pre-order MWII can still get the Khaled Al-Asad Bundle at the Vanguard and Warzone store, along with other exciting packs and exclusive weapons.