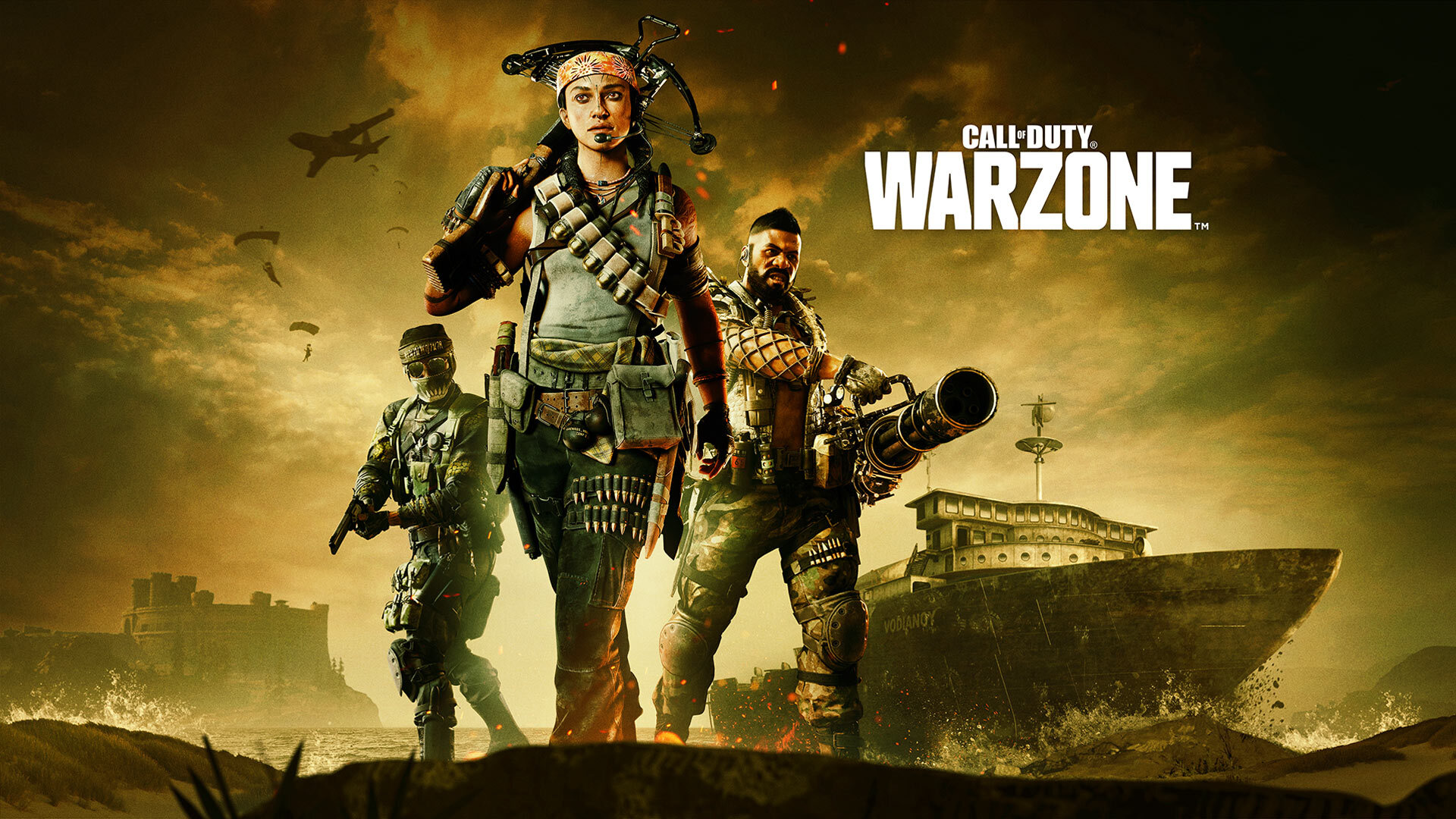 Although Warzone 2.0 updates have been vague, a new leak could finally give the fans a release date for the tentative Call of Duty installment. Here’s everything you need to know about this latest rumor and previous information that Activision and Infinity Ward have said about the game in the past.

When Does Call of Duty: Warzone 2 Release? Answered

Call of Duty: Warzone 2 has not received an official release date as of yet, but there are rumors of a potential launch on Nov. 16. This information comes from a leaked image of an internal Activision document that states a “Global Launch” of the game at 10 a.m (PT).

You can see the latest update on Charlie Intel’s Twitter, as shown here:

If this leak turns out to be accurate, fans can look forward to the debut of both Call of Duty: Modern Warfare 2 and Warzone 2 in the same year. Alongside this rumor are other release dates of World of Warcraft expansion packs and Diablo IV, but there are currently no official details about these games either.

To add to this new information, Activision and Infinity Ward have stated that “Call of Duty: Warzone 2.0 comes out later this year” in a blog post on the COD official website, possibly confirming its 2022 launch. Furthermore, MW2 content will be available in the game with the latest system of progression and inventories.

Fans have been asking for details about Warzone 2 since the companies made the announcement, including a petition to bring back the classic map, Verdansk, and other wishes they want for this free-to-play experience.

As time progresses, we’ll give you more updates on when Call of Duty: Warzone 2 comes out, and we can see if the release date leak is correct. For more content on the popular franchise, you can check out the MW2 Early Access teaser trailer and explore the relevant links below. 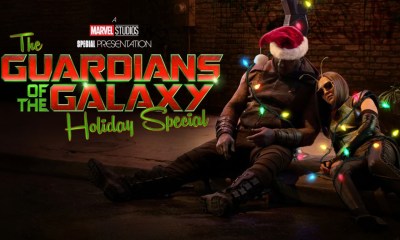