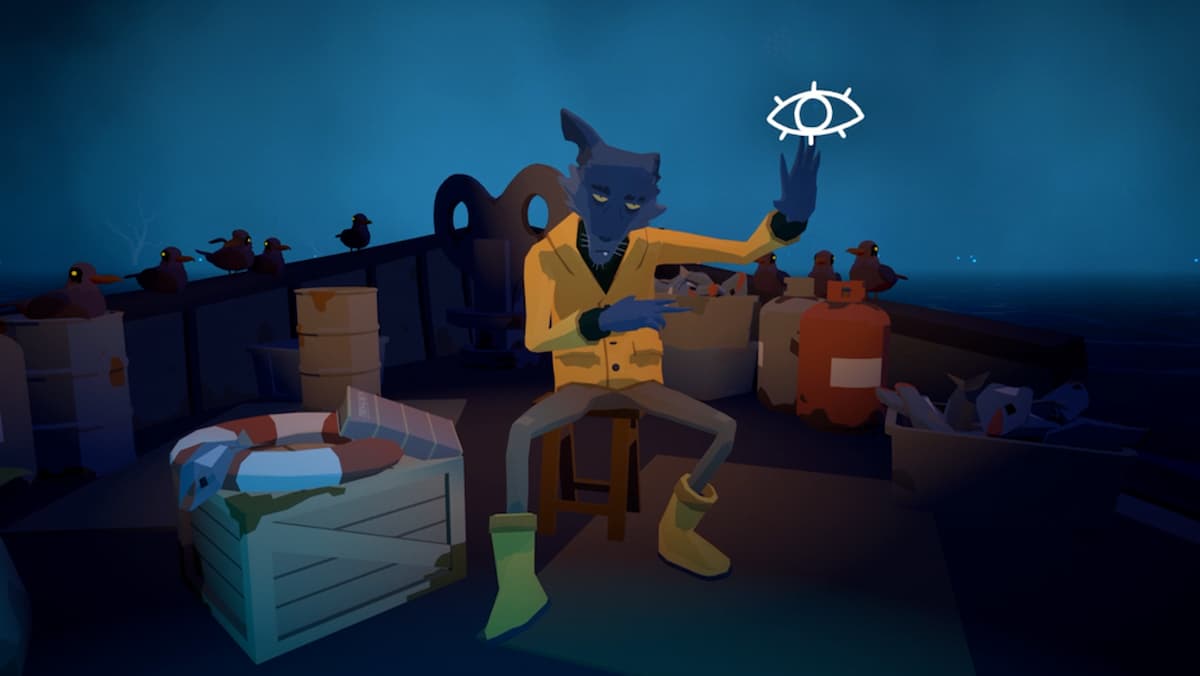 With Netflix’s big push into the gaming sphere, the company is now offering a bunch of games to all subscribers free of charge. The new initiative kicked off last month and has since added some really top-notch titles to its roster.

Award-winning, turn-based mecha game Into the Breach arrived last month along with tile-based strategy game Mahjong Solitaire, for example. In addition to these games, though, was a rather underrated indie title that flew under a lot of folks radars called Before Your Eyes.

Released last year on PC, Before Your Eyes is an artistic adventure game that features a really cool and innovative concept at the heart of it. You see, instead of using a mouse and keyboard to interact with the game, players use their eyes to blink in real-life in order to control the action onscreen. I say “action” very loosely, as Before Your Eyes is more of a narrative-rich experience, rather than a traditional action game.

Developed by GoodbyeWorld Games, the story centers on a deceased character called Benjamin Bryn who has made his way to the afterlife. Here, Bryn must reflect on his life and interact with his memories in a bid to piece together the meaning behind his existence. In short: it sounds like pretty deep stuff, right?

Not only does Before Your Eyes boast a 77 percent “Generally Favorable” Metascore on review aggregator Metacritic, but it also was one of Twinfinite’s Most innovative Games of 2021. In addition, this will mark the first time the game is available on a different platform.

How To Play Before Your Eyes on Netflix

Unlike Netflix‘s interactive titles like Bandersnatch and Trivia Quest, you won’t be able to switch on your TV and start playing Before Your Eyes via your Netflix subscription on the big screen.

Instead, once you’re logged into the mobile app for Netflix, you’ll need to download the mobile version of the game onto an Android phone or tablet, iPhone, iPod, or iPad. Once you’ve downloaded the game, you’ll be able to play Before Your Eyes through your Netflix account/profile.

But what say you, though? Are you intrigued by the prospect of playing games on Netflix? Or will you be waiting for the next big game to arrive to the streaming giant? Let us know in the usual place down below.