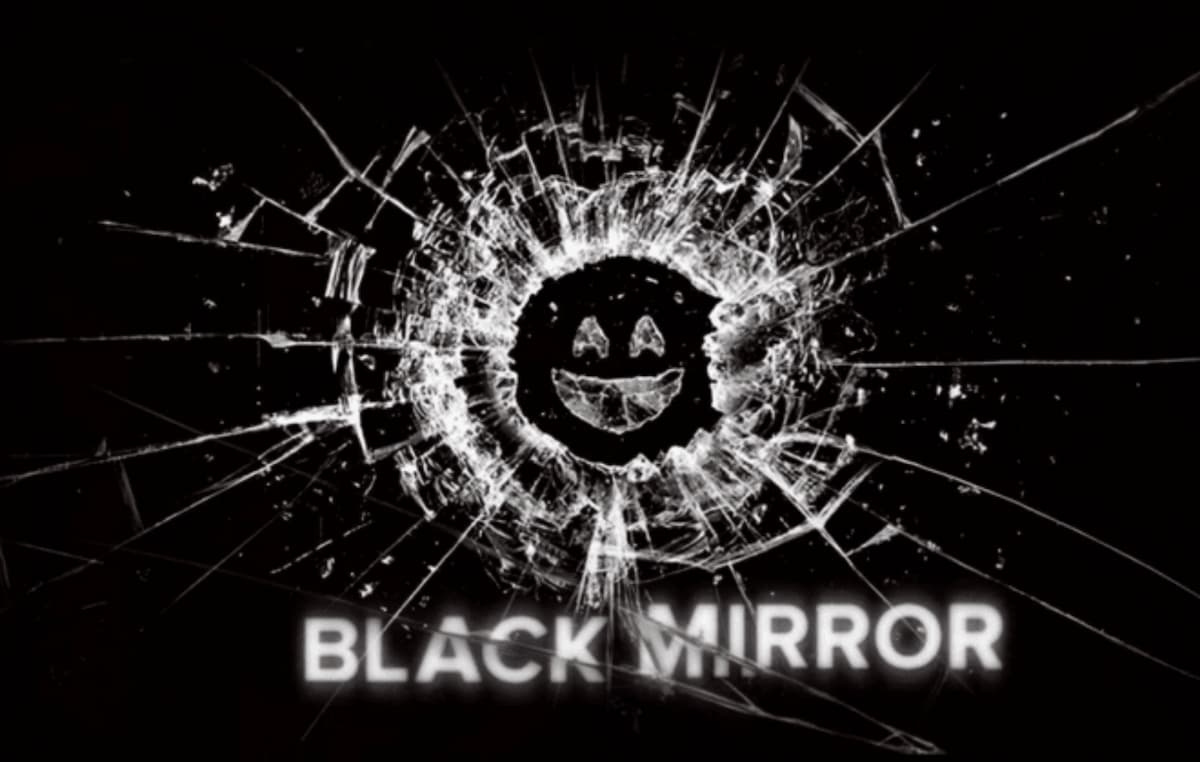 It looks as if Charlie Brooker’s critically acclaimed techno-thriller anthology series is set to receive its sixth season, according to a recent report. That’s right, Netflix appears to have given the greenlight for more Black Mirror, and it’s allegedly currently in pre-production.

The news comes by way of a new report from Variety, which relays word that “While details about specific stories are being kept under lock and key, [….] Season 6 will have more episodes than Season 5.” In addition, the new series will be “even more cinematic in scope, with each instalment being treated like an individual film.”

It’s worth noting that Season 1, 2, and 5 of the dark sci-fi thriller series all featured just three episodes, while Season 3 and 4 boasted six episodes. If we were to speculate, then, the upcoming sixth season will likely comprise six episodes in total, much like the third and fourth seasons.

The last season of Black Mirror debuted back in June, 2019 — almost three years ago. With how well the show has gone down with both critics and audiences alike, the notion of a new season was more a matter of when, not if. Today, though, it sounds like the wheels are now in motion for a sixth season of Black Mirror to come to fruition. Good news, no?

If you’re still in a Black Mirror mood and fancy taking on the challenge of our Black Mirror Quiz, go ahead and click through here. Be warned, though, it’s not easy! And if you fancy watching some shows that are similar to Black Mirror, we’ve got you covered there, too.