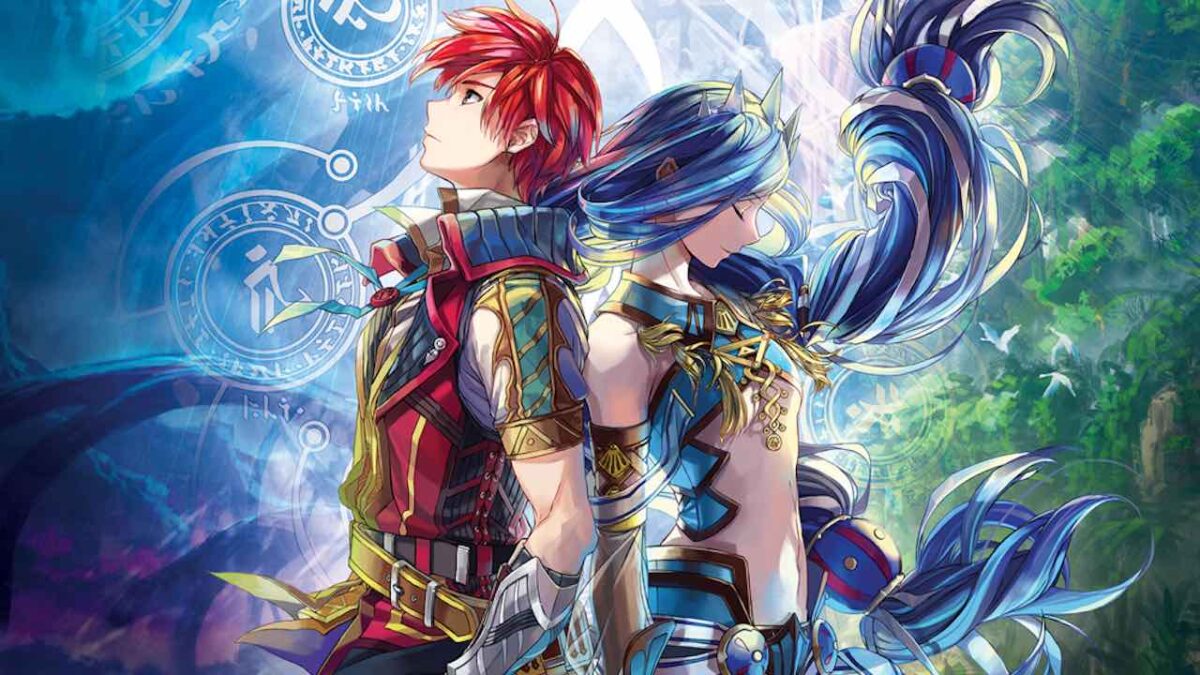 The game will launch on Sony’s newest console on November 15th in North America. As usual, European fans will have to wait a little longer, with a release date for the Old Continent set for November 18.

The port was originally announced by NIS America back in March, during the latest livestream of the New Game+ Expo.

Ys VII: Lacrimosa of Dana is quite interesting as it comes with a double perspective. Not only players experience the story from the point of view of traditional Ys hero Adol Christin, but they also play as the mysterious blue-haired maiden Dana.

If you’re unfamiliar with the game, you can find a brand new story trailer below, alongside a music clip dedicated to Dana herself.

The game was originally released in 2016 in Japan for PS4 and PS Vita, while the western release followed in 2017.

It was then ported for PC and Nintendo Switch in 2018 (and from that time you can read our review). A port for iOS and Android is still pending.

Incidentally, Nihon Falcom has recently teased the next chapter of the Ys franchise (the 10th) with the first key visual. At the moment, we know almost nothing about it, but it certainly feels intriguing.