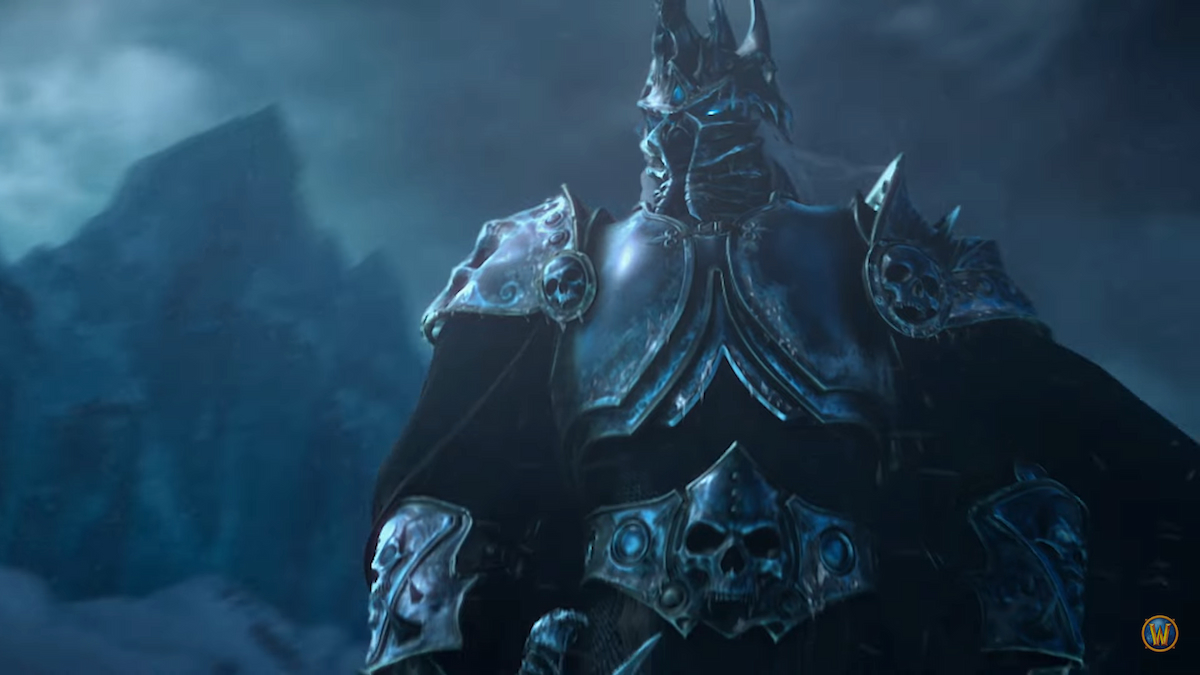 Ever since World of Warcraft Classic released in 2019, it has slowly been working its way back up the same release path the MMO took in the past. It was a year ago that Burning Crusade Classic was added to the game, and now there’s been a formal announcement for when the Classic version of the second expansion, Wrath of the Lich King, will release.

Wrath of the Lich King Classic will go live for all players with a global release time of Sept. 26 at 3pm PDT.

There is an included trailer to also announce this great news that you can see below. It’s a really pretty trailer.

To help get you to where you want to be in the new (and old) expansion, there will be 50% XP buff for Burning Crusade Classic players leading up to the release of Wrath of the Lich King.

A post on the official World of Warcraft site gives more details of:

The road ahead is icy and fraught with danger. To help you prepare for your adventures in Wrath of the Lich King Classic, players in Burning Crusade Classic will get an experience buff called “Joyous Journeys,” which will increase experience gains by 50%! It’s a great time to finish leveling a character, create a new one, or invite friends to join you in your adventures.

As for Wrath of the Lich King, several new features are outlined for players to experience, or possibly re-experience.