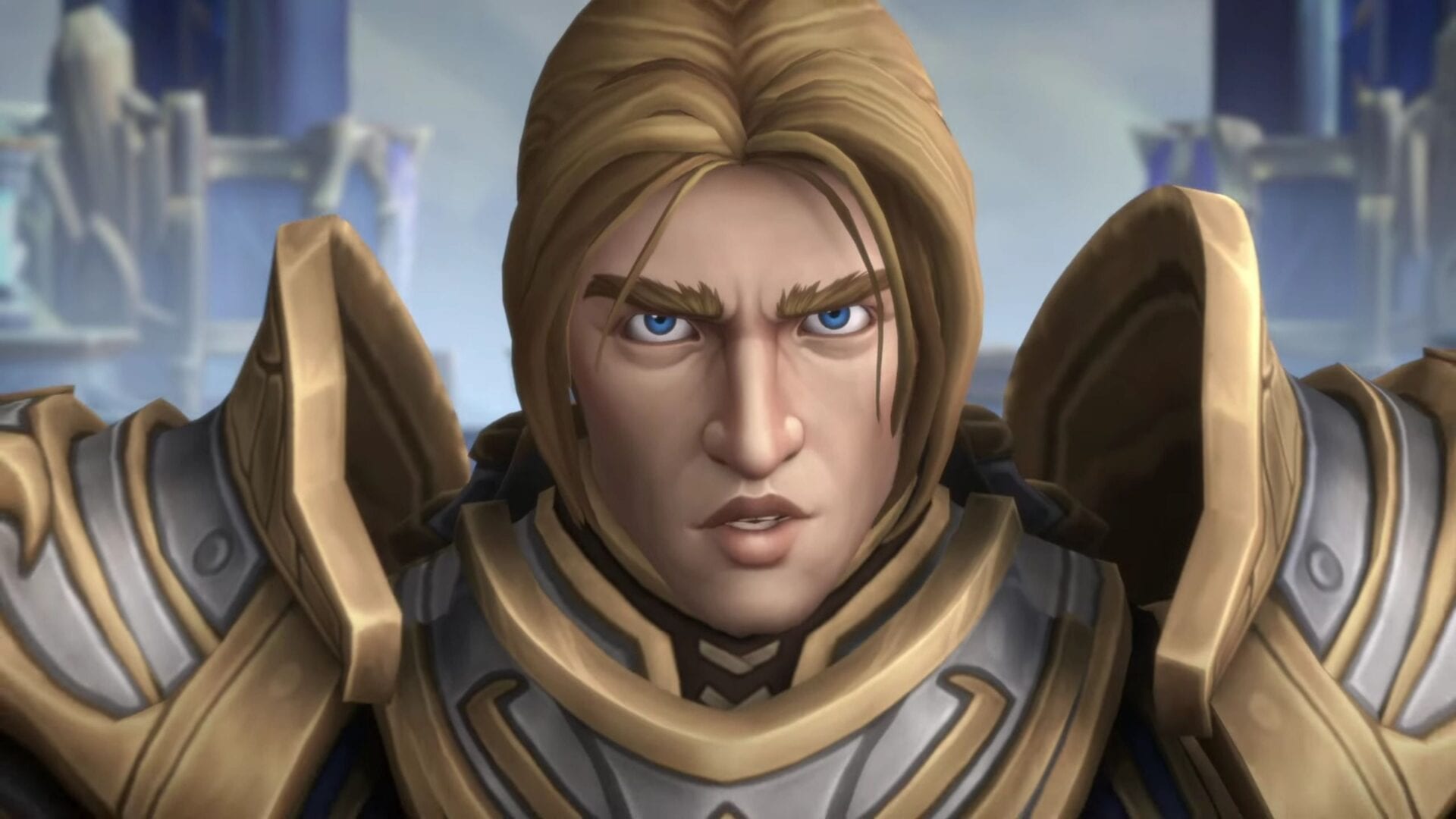 Blizzard is currently hosting BlizzConline and the developer revealed new (and old) content for both modern and Classic World of Warcraft.

First of all, we get to see the first major content update for World of Warcraft Shadowlands: Chains of Domination.

“As the power of the Maw continues to grow, the Banished One conscripts a terrible new champion in his service.”

Next, comes legendary expansion Burning Crusade for World of Warcraft Classic, coming in 2021.

Players will be given a choice for each character: you’ll be able to either move on to Burning Crusade or to remain in the original Classic era forever.

If you’re unfamiliar with Burning Crusade, it as the first expansion for World of Warcraft, and it was launched in January 16, 2017. Many also consider it the best expansion in the history of the game.