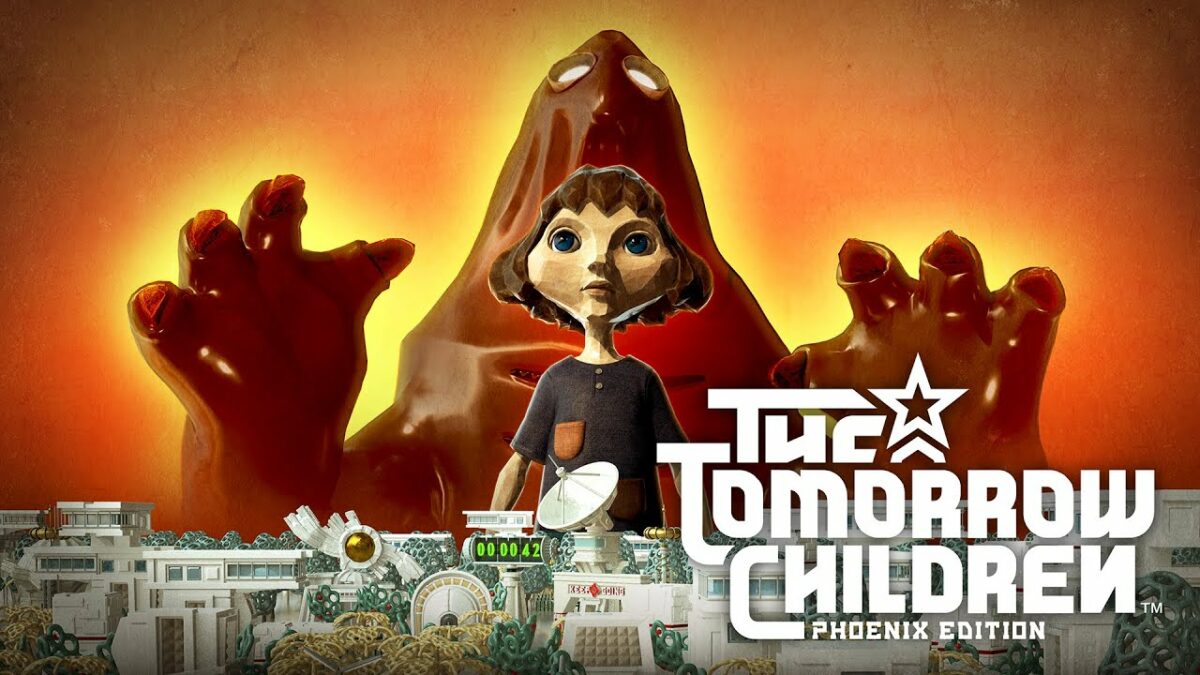 Following the return of The Tomorrow Children’s IP to Q-Games from Sony, today the Kyoto-based developer announced the game’s release date.

The Tomorrow Children: Phoenix Edition will hit PS5 and PS4 on September 6 in Europe and North America and September 7 in Japan.

It will also come with the features like offline single-player, the new Comrade AI system that complements co-op gameplay, new items including Grappling Hooks and EV charging points, new villagers, and Monoliths.

Monoliths are structures found within the Void that, once interacted with, can alter the existing state of emerging islands. They work in both single-player and multiplayer modes and create new ways to explore by revealing hidden areas, secret treasures, and branching paths.

The press release included a comment from Dylan Cuthbert, game director and founder of Q-Games.

“It gives me great pleasure to confirm that The Tomorrow Children: Phoenix Edition will launch this September, exactly 6 years to the day from the game’s original release. We’ve poured so much into the revival and it’s a joy to know that in two months time we’ll be able to explore the Void together as a community once again.

It was important for us to develop an optimum experience for both new and returning players, and the addition of Monoliths really takes island exploration up a notch for everyone. They allowed us to deliver fresh takes on existing islands and will create opportunities for the community to find fun, new ways to explore together. I personally can’t wait to jump online to experience them with you in September!”