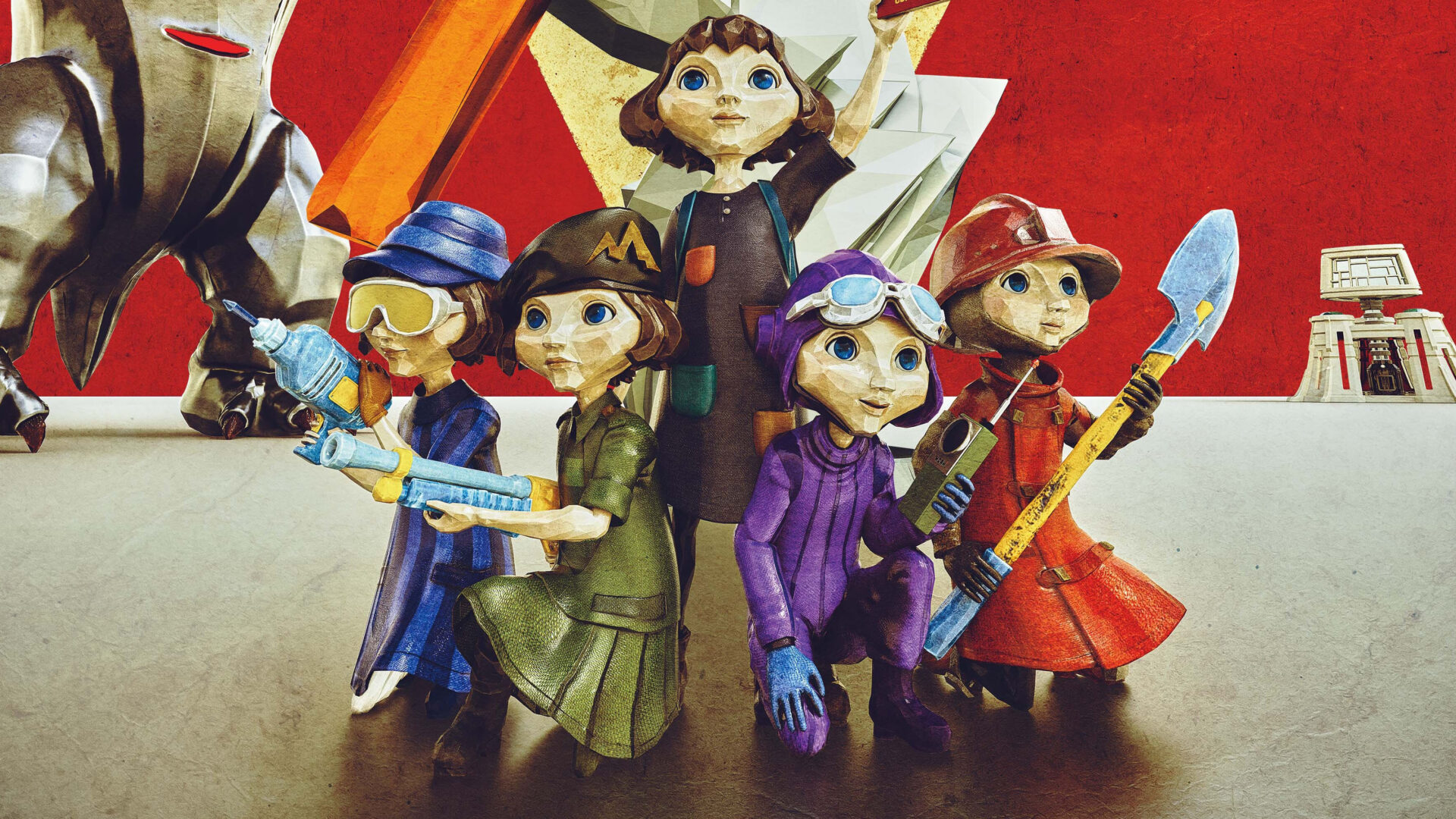 Today Kyoto-based independent developer Q-Games made a rather surprising announcement about its PS4 game The Tomorrow Children.

If you’re unfamiliar with the title, it launched for PS4 directly under Sony Interactive Entertainment almost exactly five years ago in October 2016. While it was very impressive due in part to its beautiful and unique visuals, it only lasted about a year before being closed at the end of 2017.

Being an online game, this meant that the game was completely lost… until now. In a surprising move, Sony Interactive Entertainment has agreed to return the IP to its original creators at Q-Games, led by veteran developer Dylan Cuthbert, who also directed The Tomorrow Children.

While the terms of the deal have not been disclosed, the studio is now working to rebuild and tweak the game in preparation for a relaunch. Those who want to follow along can sign up for a dedicated newsletter.

“The Tomorrow Children was originally released by SIE almost exactly five years ago as a free to play online title, showcasing an unorthodox rendering technology called Voxel Cone Tracing, large scale cooperative gameplay and a futuristic world setting like no other. Despite having a large number of fans worldwide clocking up hundreds of hours each, the game was taken offline just one year later and has not been playable by the public ever since.

Q-Games will now be working hard to rebuild The Tomorrow Children and bring it back to its loving fans. As the dust from this momentous occasion settles we would like to invite our fans; proletariat and bourgeoisie combined, to follow us as we document and give exciting development updates every step of the way to bringing the game back to life.”

We also get a comment from Dylan Cuthbert himself.

“I’d like to thank first and foremost the fans of The Tomorrow Children, without whom, I would never have had the confidence to keep pursuing this deal. Our fans are some of the most amazing gamers out there, and every day for the past four years they have kept the dream alive. I think the happiest thing about this decision is imagining the enjoyment those fans will feel as they re-enter the crazy post-apocalyptic neo-soviet world of The Tomorrow Children.

Secondly I’d like to thank Sony Interactive Entertainment for also working with me to have the IP returned to Q-Games. It has taken a concerted effort by all of us to get to this ultimate step, and I’m full of gratitude to everyone involved in the process.

I am now tweaking and re-working parts of the game every week, and I hope everyone follows along and gets involved in this process. We plan to make quite a few changes for the better, and give The Tomorrow Children the re-launch it deserves!

At the moment, we don’t know whether the new game will get an offline mode or anything of the sort, but this is certainly happy news for those who loved it, a group that includes yours truly.

“When an ambitious Soviet experiment designed to unite the minds of all humanity goes horribly wrong, almost all life on Earth disappears instantly, leaving the whole planet enveloped in “the Void”, a milky viscous sea of nothing that stretches for as far as the eye can see.

Years later, a handful of survivors begin to rebuild civilization, but their endeavours are hampered by “the Izverg”, giant beasts formed from the residue of negativity and nightmares that now roam the land. Fortunately, engineers discover the ability to develop “projection clones” – new life forms capable of venturing deep into the Void in search of preserved human DNA. It is with these clones that mankind begins the long journey back to its former glory… “