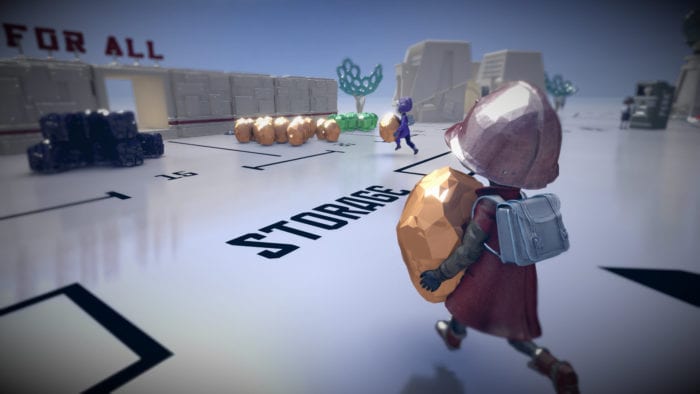 The Tomorrow Children will be released as early access title on the PS4 later today, but before that, here’s a new trailer to give you an idea of what it’s all about. You can check out the trailer down below.

The trailer shows off some of the resource-gathering gameplay that will be the core element of the title, and also shows how players have to work together in order to transport materials back to the different towns. What’s most interesting is how complex some of the towns can get after you’ve developed them enough. It’s cool to see that there are a lot of options open to players, with regards to how you want to develop the different towns. Though it wasn’t shown in the trailer, players will also have to defend their towns against large, threatening monsters in the world.

The Tomorrow Children is set to be released for the PS4 on September 6 as an early access title.