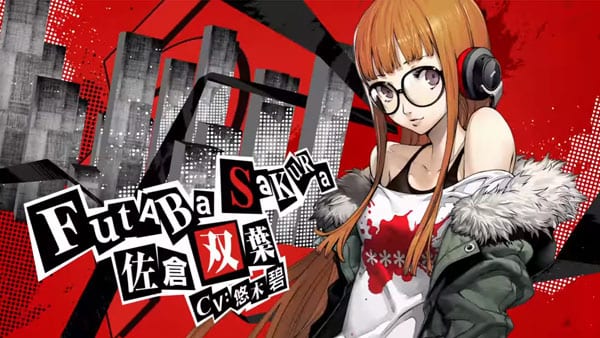 Persona 5 has just gotten a new Japanese TV spot, showing off yet another character we’ll be able to recruit to our in-game party. This time, the spotlight is on Futaba Sakura, a young girl who is skilled at hacking. You can check out the brand new TV spot down below.

The TV spot gives us a very brief look at her role in the game, an animated cutscene showing off some new outfits for the characters, as well as the mandatory bikini scene. Aside from her hacking abilities, we don’t really know that much about Futaba just yet, but it is very likely that she’ll be taking on the support role in the game, just like Fuuka and Rise from Persona 3 and 4 respectively.

Persona 5 is set to be released for the PS4 and PS3 on February 14, 2017 in North America and Europe. Deep Silver will be publishing the game in Europe. The game will be released in Japan on September 15 this year. What are your thoughts on the game so far? Feel free to let us know in the comments down below.