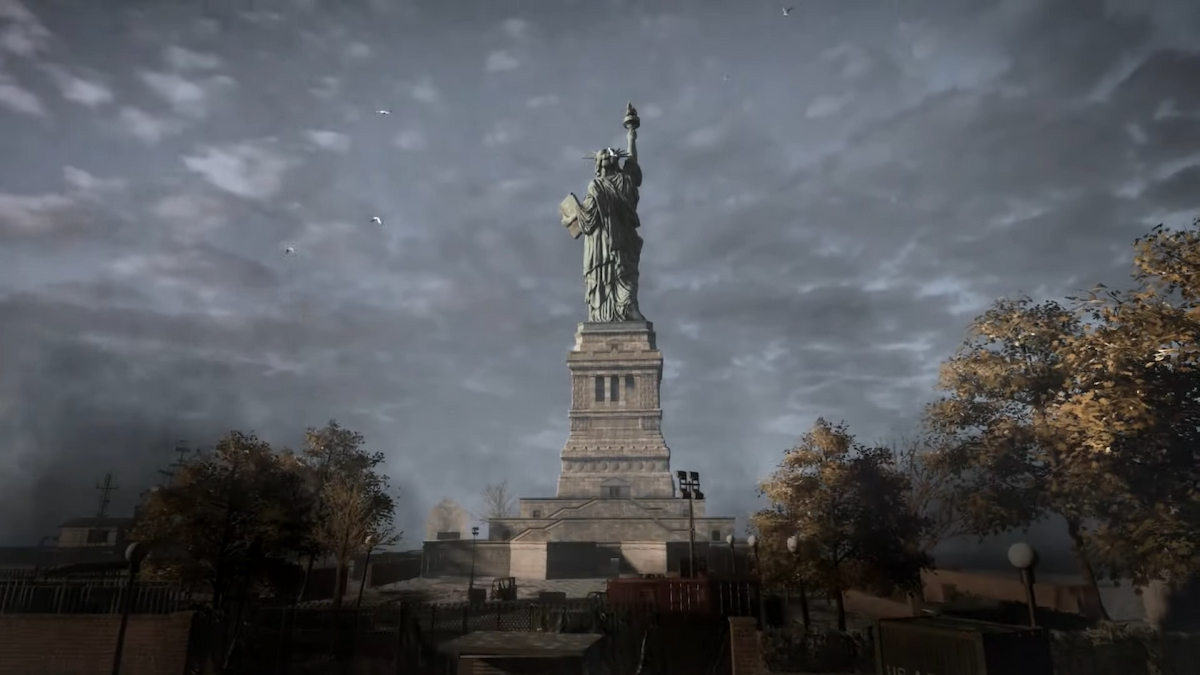 After only being revealed last week, The Division Resurgence now offers a look at gameplay in a new video courtesy of Ubisoft.

The three minute walkthrough is narrated by James Berry, Ubisoft’s Community Developer and takes you through “captured directly on mobile.” For those wanting to see how to the game runs and the HUD layout, this is certainly a video for you.

You can find gameplay walkthrough below.

Co-op is a main feature of The Division games, and the gameplay for Resurgence opens almost immediately with joining another player. Just as with the previous entries to the series, The Division Resurgence is fully open-world and players are free to explore New York whenever they want.

Once again, a handy map feature will help players navigate to their objective so as to not get lost in the concrete jungle.

Crafting and weapon modification seem to be just as big in the game as looting.

The Division Resurgence adds new character classes to the game, the Vanguard class shown in the video has the ability to mark enemies.

For those worried about a console sized time sink on a phone can rest assured as “time needed for missions, activities, and encounters has been reduced, enabling you to game on the go in short bursts.”

Those wanting a chance to play what you see in the video for yourself, there is a closed alpha taking US and UK registrations.