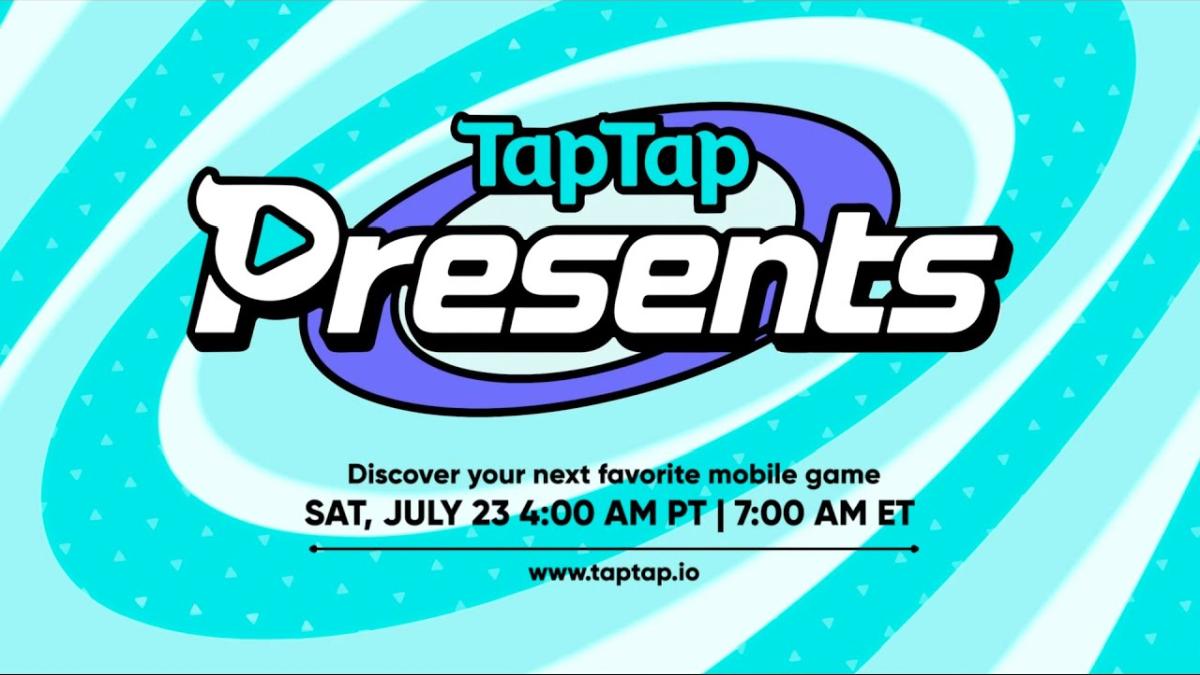 Today, the TapTap presents 2022 showcase was hosted, providing new looks and reveals about plenty of upcoming and running games.

Below you can check out all the news and trailers showcased at TapTap Presents 2022, neatly arranged in case you’ve missed the presentation.

XD showcased new characters and settings of its loot-based RPG Torchlight Infinite ahead of the open beta launch in October. Pre-registration is open now.

XD also showcased the world premiere trailer of the action-packed, showcasing its colorful cast of characters.

We go straight into the most famoyus anime soccer battlefield with Captain Tsubasa: Ace. Pre-registration is available now.

More from XD comes in the form of the tactics RPG Sword of Convallaria, which boasts music from Final Fantasy Tctics creator Hitoshi Sakimoto. Pre-registration is available now.

XD came back to provide a look at the farming and life simulator Heartopia, which has passed 1.2 million registered players.

We move to the aquatic realm with a game that lets us play literal fish, Koi Remake, which is already available now.

Thinkingstars revealed the mobile version of its beautiful 2D-meets-3D game Anno Mutationem, which will get a beta this winter.

We go back to fantasy with the 3v3v3 brawler Barbar 2 which will enter beta in some south-east Asian countries in August.

We take a look at COA’s action game with a new trailer showcasing its characters and gameplay. Pre-registrations are open now and the next round of beta is scheduled for the second half of 2022.

XD came back again for a look at Flash Party, including its summer event and skins.

Evolution Eternal prompts you to assemble heroes and fight with auto-battle on tactical battlefields. It will launch ion November.

XD prsented Unhappy Raccoon, which is coming in September. It’s a cutesy game with plenty of anthropomorphic heroes that wil fight in intense battles full of randomness.

More from XD comes with the hero shooter, showasing its many characters. A new season is coming on August 4.

If you want to make your own games, you can take a look at Spark Creative Editor, which is coming “soon.”

If you’re into monster hunting, here’s a look at Yeager: Hunter Legend, which will have an open beta in Q4 2022.

HoYoverse provided another look at Sumeru, the new region coming with the 3.0 version of the super-popular RPG for mobile and PC Genshin Impact.