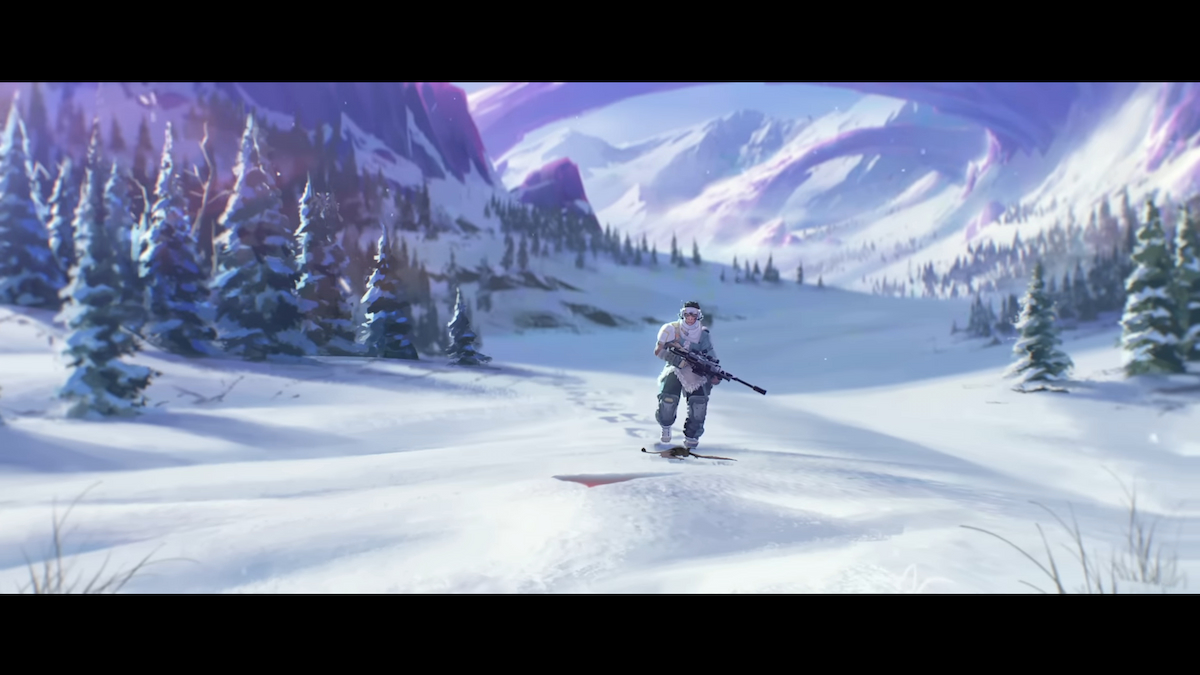 A new Apex Legends Stories from the Outlands animated short gives a look at Vantage before she is set to join the Apex Games in the upcoming Season 14. The name Vantage seems to come from a crashed prisoner transport ship called the GDS Vantage”. The video teaches us that Vantage’s true name is Mara.

Vantage will be a Recon type character in Apex Legends, and her introduction seems to finally add a character who is sniping focused. This is a nice update in adding specialized characters, seeing as the Battle Royale already has a shotgun character with Mad Maggie and an LMG (light machine gun) character with Rampart.

You can watch the Stories from the Outlands short titled ‘Survive’ below.

We will be getting an actual season 14 launch trailer on July 28, so keep an eye out for our coverage on it.

Every new season of Apex Legends has introduced a new character, in Season 13, it was Newcastle. It is currently unknown if a new weapon will also be added to the Apex Legends armory in Season 14.

Season 14 ‘Hunted’ is set to launch in Apex Legends on Aug. 9. It is unknown if the No Apex August boycott will have any impact on the launch of the new season, but it has seemingly gained steam since we first reported on it.

When Does Vantage Come Out

New Legend Vantage will be out when the 14th Season of Apex Legends launches on Aug. 9.