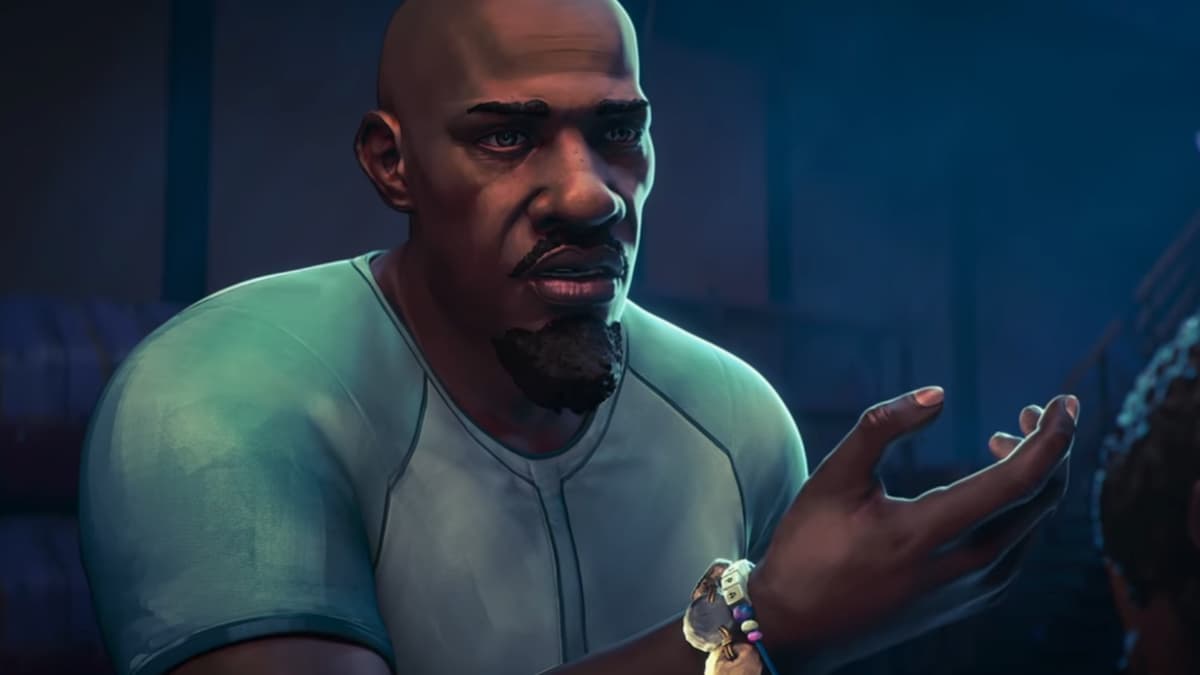 It’s about that time again — Respawn is releasing trailer after trailer to get fans excited for the upcoming season. This Stories From the Outlands video gives us a look at the true origins of the upcoming Season 13 Legend, Newcastle.

This backstory shows us that Jackson Williams, Bangalore’s brother, wasn’t always Newcastle. In fact, Jackson only takes on the persona when the real Newcastle dies after his debts catch up with him.

Jackson is now joining the Apex Games to earn money and pay off that debt to protect his newfound family and others around him. We see in the launch trailer that he reunites with Bangalore as she finds out his true identity under the visor, so the dialogue between the two in Season 13: Saviors should be interesting, to say the least.

You can check out the Stories From the Outlands video below to see the whole situation unfold for yourself. And for those who want to see gameplay, the next trailer is coming on May 2.

Apex Legends Season 13: Saviors is rapidly approaching, so it’s time to finish up the Season 12: Defiance Battle Pass up if you haven’t already. Also, be sure to get any of the Unshackled event skins that catch your eye before that one is over as well.