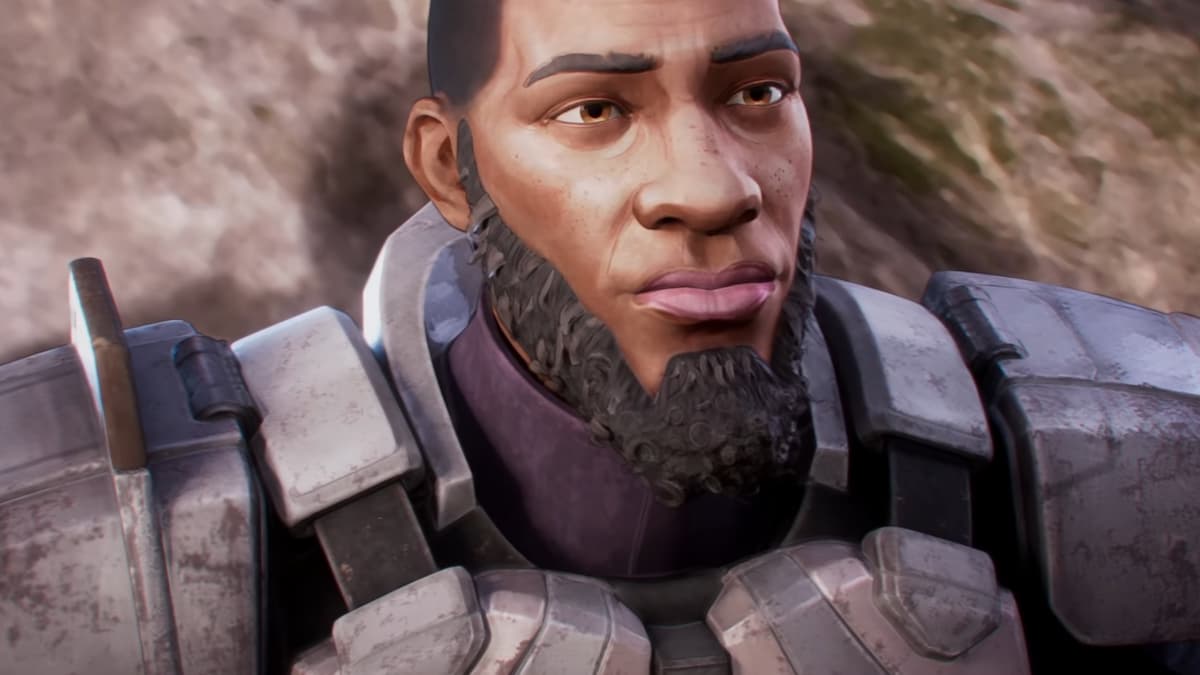 Respawn has been giving us more info on Bangalore’s past for some time now, and it’s all culminating in this rollout for Apex Legends Season 13: Savior. This new launch trailer confirms that Bangalore’s long-lost brother, Jackson, has returned as the new Legend, Newcastle. Also, another Stories From the Outlands will be coming on April 28 to keep the rollout moving.

This cinematic trailer doesn’t show any gameplay, but it teases plenty of Newcastle’s potential abilities. He plants down several different types of shields during the video — one of which is a giant energy shield that could be his Ultimate.

Newcastle also drags an ally back after they’ve been knocked down by the giant monster attacking Storm Point and the other Legends, which may be a hint at his Passive. Being able to drag allies back into cover to revive them would be extremely useful if he could do so with the aid of a shield.

You can check out the launch trailer for Apex Legends Season 13: Savior below to see all of the cinematic action that leads to the reveal.

There are only two weeks left before Season 13 begins, so be sure to finish up the Season 12 Battle Pass along with the objectives for the Unshackled event that’s currently going on if you want to add all of the new cosmetics to your collection.