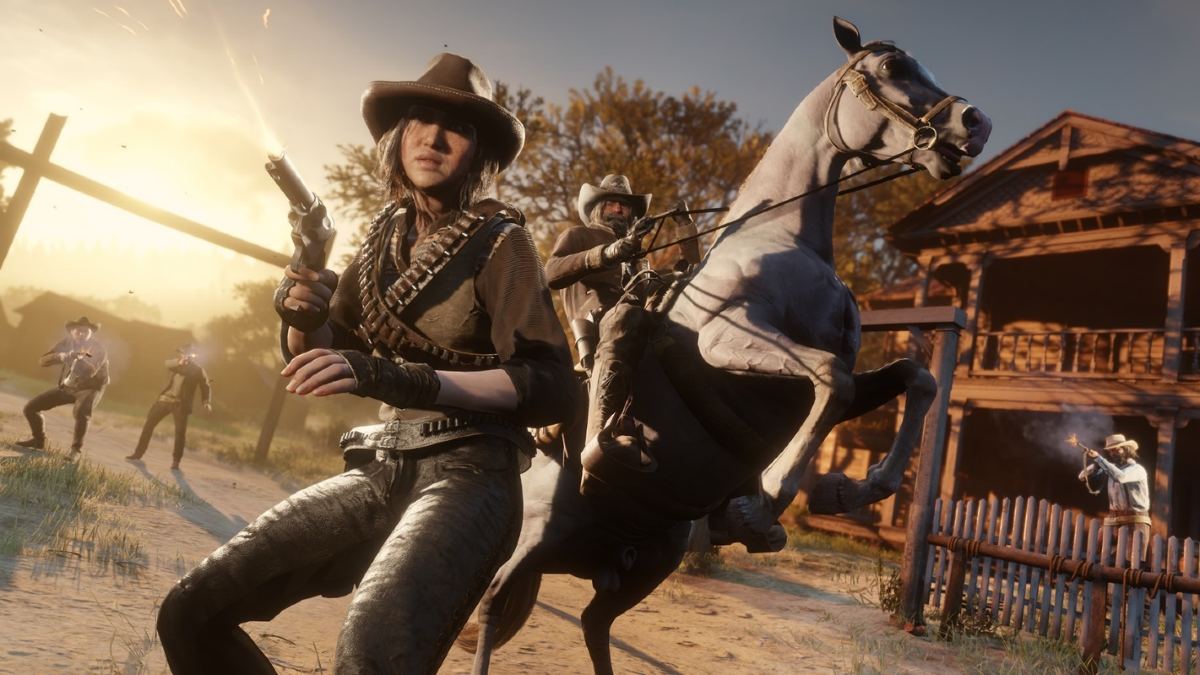 You can check out the statement on how they plan to approach the game’s future down below.

Over the past few years, we have been steadily moving more development resources towards the next entry in the Grand Theft Auto series — understanding more than ever the need to exceed players’ expectations and for this next entry to be the best it can possibly be — and as a result, we are in the process of making some changes to how we support Red Dead Online.

Firstly, with both new and experienced players engaging in the wealth of activities already added to this massively rich world including Specialist Roles, story-based cooperative missions, competitive Showdown Modes, and much more, we will continue to showcase these unique additions through Red Dead Online’s monthly events as we move forward, so players of all levels can enjoy everything the vast frontier has to offer.

Alongside seasonal special events and experience improvements — plus other changes to enhance and maintain a healthy Red Dead Online environment — we plan to build upon existing modes and add new Telegram Missions this year, rather than delivering major themed content updates like in previous years, and we will continue to highlight and share the creative efforts of our Red Dead community at every opportunity via the Newswire and beyond.

Once again, we want to thank the community for their continued support. We are truly grateful for all the constructive feedback we’ve received up to this point and hope you keep it coming.

The main takeaway from this news is that Rockstar will only be delivering these smaller updates instead of delivering major content updates as they have in years past. This shouldn’t come as too much of a surprise to fans, who have been stating that the game has been on life support for a while now.

To go along with the info on Red Dead Online, Rockstar also revealed details about the next update for GTA Online, titled Criminal Careers of Los Santos. Set to arrive in just a few short weeks, this new update will expand upon the Criminal Careers of Executive, Biker, Gunrunner, and Nightclub Owner features that fans have gotten to know over the past few years.

Contact Missions that present the opportunity to be sworn in as a special IAA field operative to investigate a budding criminal conspiracy will also be unveiled, opening up an entirely new opportunity to earn money and reward.

Lastly, Criminal Careers of Los Santos will be rolling out some long-requested community feature changes, such as reducing the effectiveness of homing missiles and countermeasures on the Oppressor Mk II.

Rockstar ended the press release by thanking each community for their continued support, promising that the feedback they’d been given over the last few years is integral and would be used to help evolve each game for the benefit of their communities.