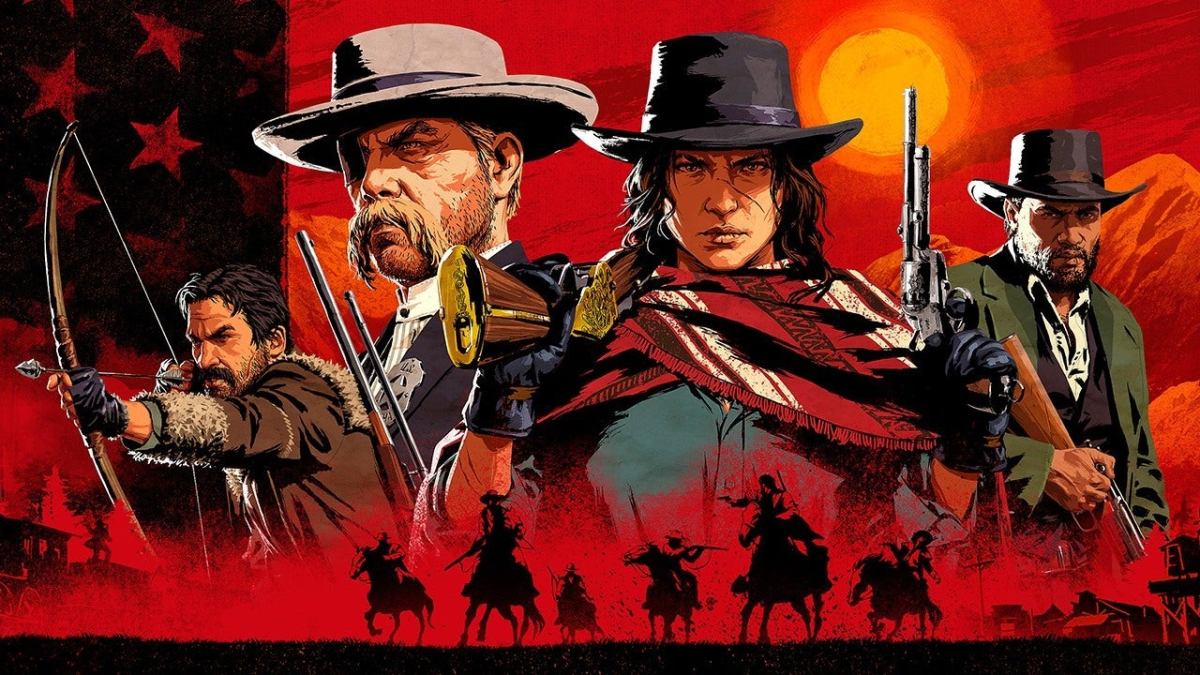 The new year is not off to a good start for Rockstar Games, at least when it comes to how fans are reacting to the first 2022 update to the game. Currently, one of the biggest trending hashtags on Twitter today is Save Red Dead Online.

According to numerous tweets, the consensus is that Red Dead Online fans are begging Rockstar to support the online version of Red Dead Redemption 2 with more substantial content. The SaveRedDeadOnline hashtag has had over 10,000 tweets over the last day.

Fans of Red Dead Online have been up in arms for a bit now, especially since GTA Online, Rockstar’s other big multiplayer game, just got a massive content update in the form of GTA Online The Contract. This update not only saw the return of single-player protagonist Franklin Clinton but also came with new story missions, characters, and loads of incentives.

Comparatively, Red Dead’s New Year’s update didn’t add any new content, just bonuses. Unfortunately, this has been par the course for the game since its release, as the online portion of the game rarely receives anything of note in terms of actual story DLC, new weapons, or events.

Currently, Rockstar Games has yet to address the backlash. If you’re still interested in giving the game a try, though, Red Dead Online is available via Google Stadia, PC, PS4, and Xbox One and  PS5, Xbox Series S, and Xbox Series X via backward compatibility. If you’re still on the hunt for more news, features, and quizzes, you can also check out all of the related articles we’ve got right down below.