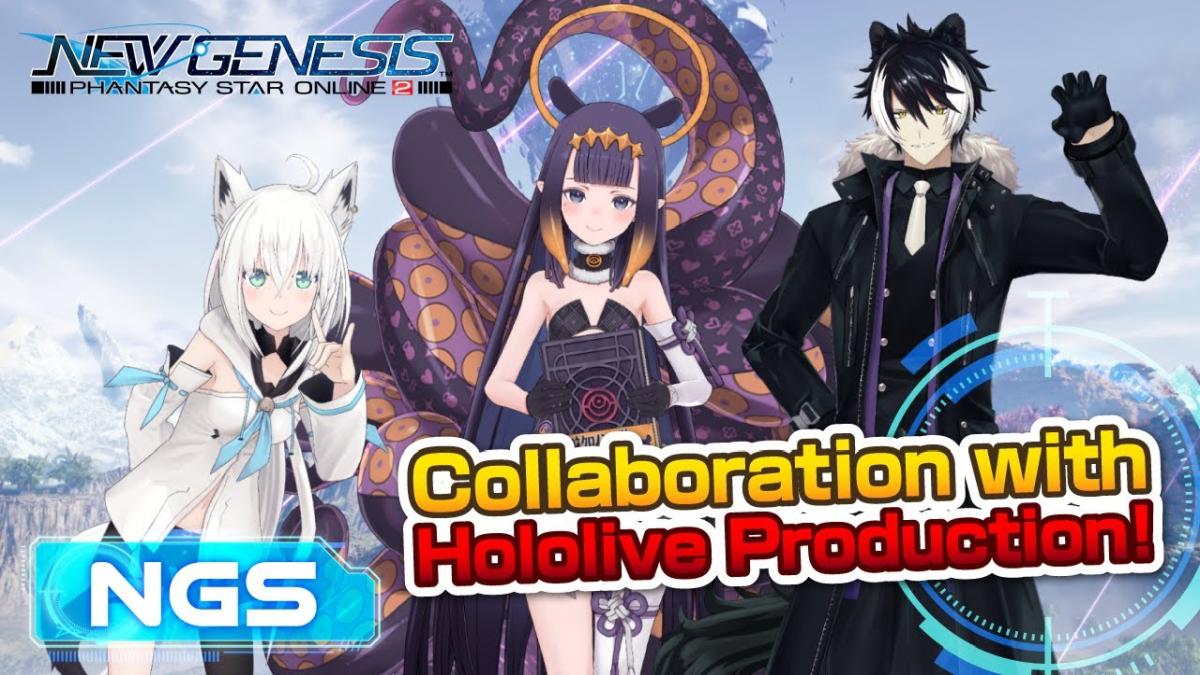 Today Sega provided a look at the future of its MMORPG Phantasy Star Online 2 New Genesis, including the roadmap for the second half of 2022.

In September we’ll get the Moon-Gazing Event, followed by various updates in October including a level cap increase to 65 and high-rank sectors. Various crossover AC Scratch releases with other games are also coming.

November will see the Autumn event and more crossovers, while the next major update will come in December, bringing a level cap increase to 70, a new region, and new class skills.

You can see the full roadmap at the bottom of the gallery below.

We also take a look at what’s coming closer in time, with new content releasing in August. The update on August 3 will see the introductions of the new Waker class, a new side story, new trials, new features, improved character creation, and the inevitable summery AC Scratch collection.

An update on August 17 will bring the new Cannonball Rumble quest, the Ark Records event, and more.

The release of the PS4 version is confirmed for August 31 and players will get special commemorative items on their first login.

According to the latest data, the game has passed 9 million registered users.