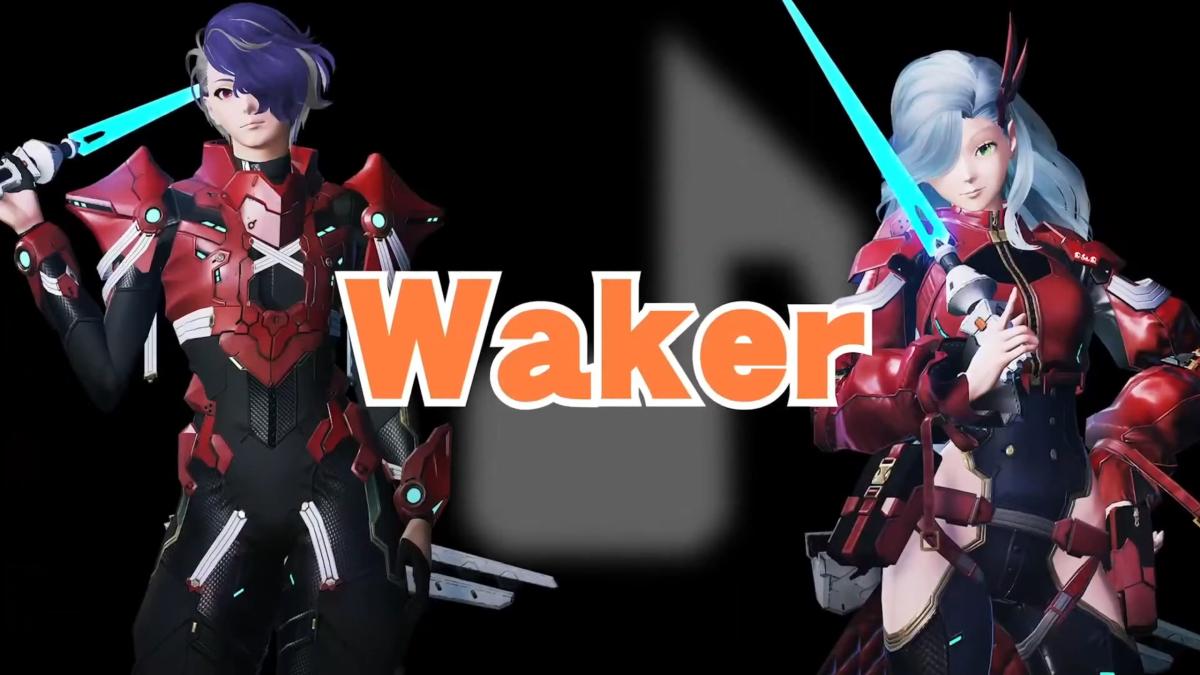 Today Sega had a few reveals to share about upcoming content for its MMORPG Phantasy Star Online 2: New Genesis.

First of all, we get the reveal of the “Waker” class which will be introduced in August.

It’s somehow similar to the Summoner of Phantasy Star Online 2, but it features relevant differences. For instance, a waker can fight with three different types of familiars that don’t need to be raised or fed, unlike pets.

They also use the Harmonizer in melee combat, which is very different from the summoner.

We also take a look at the updates coming in July, which will be mostly dedicated to the 10th-anniversary event of Phantasy Star Online 2.

The first part of the event will launch in July 6, while a second update with more content will be available on July 13. Yet, the real second half of the anniversary event will come on July 20.

Of course, there are plenty of scratch tickets and new quests and activities to enjoy, as you can see below.