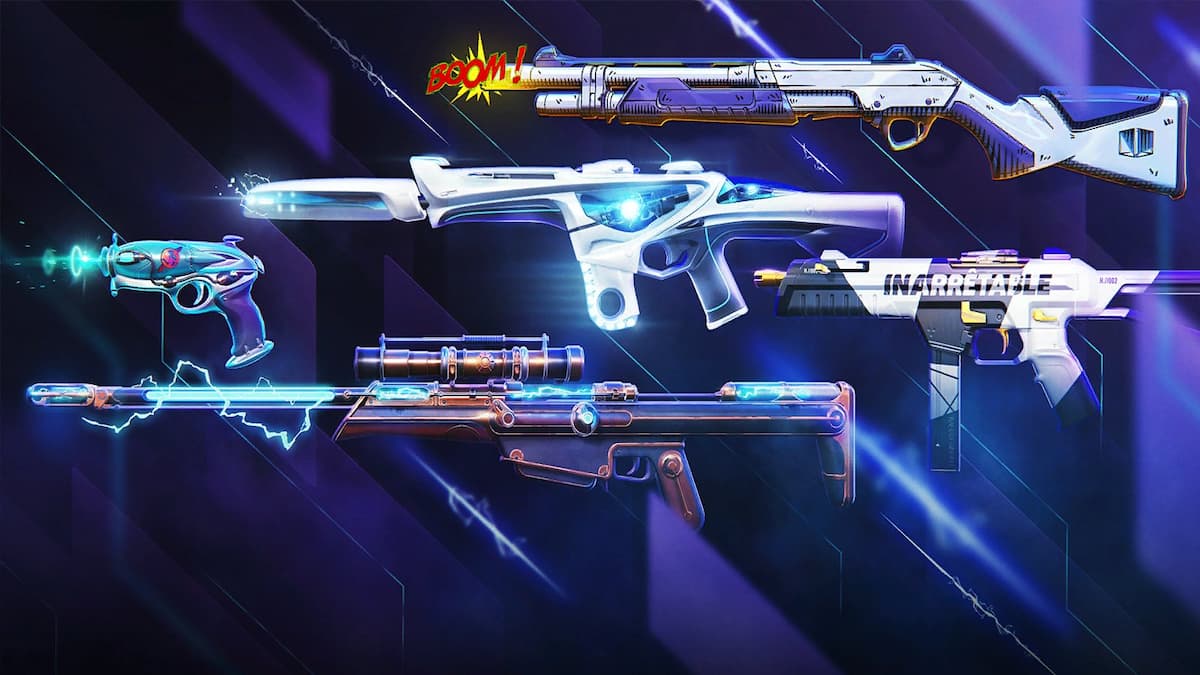 Valorant has a new patch this week, and while the big news is undoubtedly the much-anticipated buff to Phoenix, it also offers the chance for dataminers to dig into hidden files and reveal some of the upcoming skin bundles set to be introduced in the near future. As it turns out, there are two in the pipeline, and one of them is another Run it Back bundle set to feature some old favorites.

As discovered by ValorLeaks, the Run it Back 3 bundle features the following weapons:

Valorant Run It Back 3 Bundle Price

Since the bundle has not yet been officially confirmed by Riot Games, there’s no listed price as yet. That being said, we can use the previous two Run it Back bundles as a guideline. Those came in at a discounted price of 5,950 VP (8,875 VP value), though you don’t have to buy the entire bundle if you don’t want to. Each of the five skins is available individually for 1,775 VP.

Again, there’s no official confirmation of the bundle yet and so we’re unsure as to the exact release date. We’re going to assume it will be run in tandem with the upcoming Sarmad bundle, with both displacing the current Prelude to Chaos bundle which is in the Valorant store until later today, Wednesday, July 13.

For more recent Valorant coverage, check out our new article that discusses the overpowered changes to Kayo’s molly. You can also read the full Patch 5.01 notes here.