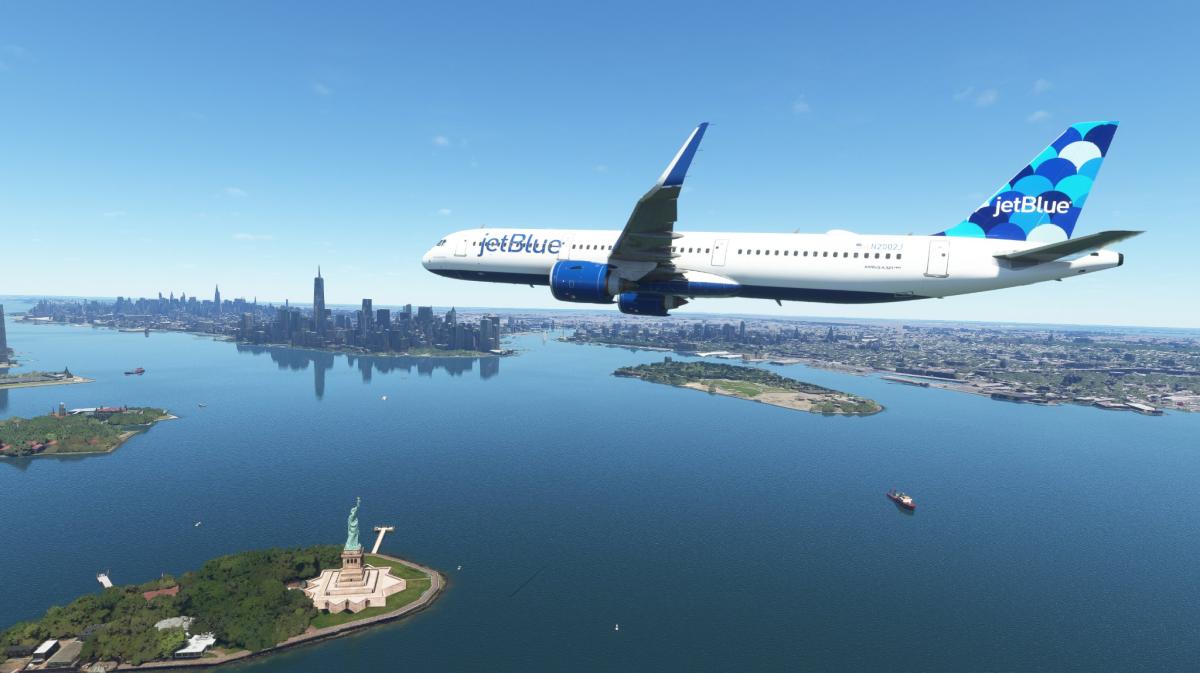 Today Microsoft and third-party developers had interesting news to share about Microsoft Flight Simulator and its add-ons.

The update notes will be shared when the beta goes live. The full release is scheduled for August 23.

A new release comes from LatinVFR, and it’s an Airbus A321neo with a pretty big caveat. Basically, it’s not a high-fidelity aircraft, but it’s based on the flight deck and systems of the default A320neo, with some modifications. The developer already mentioned that it won’t officially support the FlyByWire systems, even if plans to eventually improve the systems independently exist.

It can be purchased on the official marketplace for $24.99. Below you can see a gallery of screenshots and read what the product includes.

We are proud to announce our first aircraft, the Airbus A321neo which is being released on the Microsoft Marketplace. No further plans to release on our site or others presently. This aircraft is not meant as a ‘study level’ or ‘high fidelity’ product but rather as a representation of the aircraft with very interesting features relying on the default ASOBO cockpit and systems. In this package we depict a total of 4 versions of the A321 neo. The A321neo LEAP and PW. The A321neo LR LEAP and PW. All 4 having different flight characteristics, engine power, fuel capacity and maximum takeoff weight.

This package includes over 47 liveries for more than 40 airlines. The vast majority of which representing real world operators of the A321neo, and a few others fictional representations, all with dedicated interior matching the airline with logos and screens.

Last, but not least, Aerosoft released two images of the upcoming Airbus A330, showing details of the front and main gears.