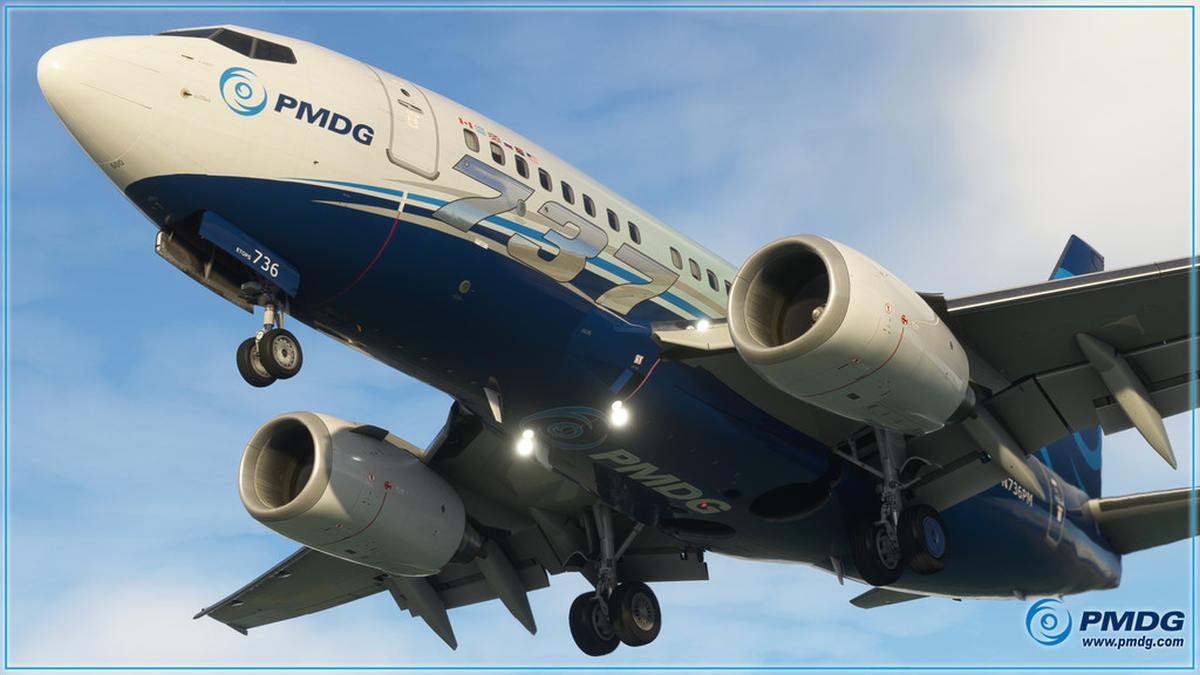 Today acclaimed third-party developer PMDG released its Boeing 737-600 for Microsoft Flight Simulator, and they had a surprise in store.

The surprise is the price: this advanced high-fidelity aircraft is available on the developer’s own store for $34.99, about 15 bucks less compared to the tentative price originally mentioned by PMDG a while ago.

Here’s what you’re getting in the package, and you can see what the aircraft looks like in the gallery at the bottom of the post.

This pricing is literally half compared to the developer’s own 737-700 (currently priced at $69.99), which is certainly an interesting choice considering that you’re getting pretty much exactly the same features when you get on the flight deck. The only difference is that the aircraft is a bit shorter, it’s less popular among airlines in the real world, and you’re missing the winglets/scimitars at the tip of the wings, on top of the Boeing Business Jet and cargo variants.

On the other hand, you receive a full-fledged so-called “study-level” airliner from one of the most acclaimed developers on the Flight Simulation market for a relative bargain price (at least compared to the standards of Flight Simulators).

This is certainly an interesting take by PMDG on the issue of aircraft add-on pricing, effectively creating an entry-level for Microsoft Flight Simulator users who want to approach an advanced high-fidelity airliner without said adventure costing an arm and a leg. If you want to get your feet wet and see if this level of simulation is for you, I’d be hard-pressed to find a better option right now in terms of the quality/price ratio of the offer.

Speaking of the 737-700, that is also getting updated to build 3.00.0031. Among other things, this introduces the new Lateral Flight Path simulation that has been implemented into the -600, alongside a “significant improvement” to the vertical profile simulation. In Layman’s terms, the autopilot is now simulated much more precisely and accurately.

We also hear that the -700 will be released on the official Marketplace soon. It’s worth mentioning that PMDG intends on releasing the whole 737 line for Xbox as well down the line.